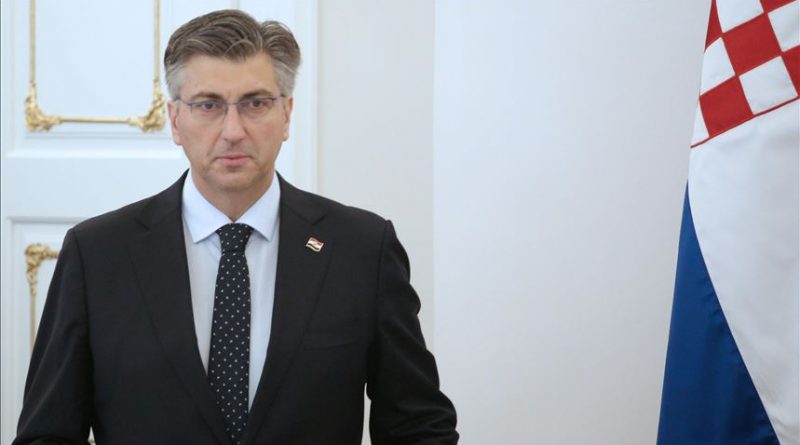 Croatia: The Croatian Democratic Union political party [HDZ] has proposed plans to establish the country’s own online booking portal that would eventually rival the likes of Booking.com, although it had been met with significant opposition.

According to 24Sata, the Croatia.hr booking portal would be financed by European Union funds, and the commissions would be about three times less than what property owners would have to pay global companies such as Booking.com and Airbnb.

Croatia’s minister of tourism, Gari Cappelli, said the potential project would ensure that all renters in Croatia could advertise their properties in one place, as well as receive further help with advertising and promotions to generate higher revenue. Unlike other traditional booking portals and online travel agencies, however, it would not be possible to rent an apartment or book a hotel through the portal: all renters would be advertised on the platform as soon as they are registered by the ministry.

Prime Minister Andrej Plenković, the leader of HDZ, has laid out his plans for the booking portal ahead of this year’s Croatian parliamentary election, which is scheduled to take place on 5 July.

The idea is that if HDZ wins the election, it would set up the platform for private accommodation reservations with commissions of five per cent. In doing so, Plenković wants to promote more tourism to Croatia as the majority of the European Union member countries ease their lockdown restrictions, which he believes will create an additional 20,000 jobs in the national tourism sector and encourage the construction of up to 7,000 new hotel rooms by the end of his term in office.

At the same time, the party has plenty of skeptics it must convince if its policy to create a national online booking portal is to come to fruition.

Emanuel Tutek, partner at management consultancy firm BlueRock Consulting, has described the initiative as “selling hot water” and expressed doubt that Croatia’s public administration was structured enough to organise its own booking platform.

Mark Misulic, founder and CEO of cloud-based app Rentlio, told Total Croatia News that the booking portal was a largely unrealistic proposition: ”The strength of the global leaders among booking platforms lies precisely in consolidating and generating demand, in their global recognition and standardisation of the user experience. I don’t see a way for one state portal to achieve all of this.

“It’s difficult for me to assess how this state booking portal plans to generate demand that would compete with global platforms and offer it all for a much lower price of the service than the average market price. But what isn’t difficult to assess is the outcome of such ideas,” he added.

Meanwhile, Katarina Milicevic, founder of Zagreb-based knowledge-based service thinktourism, argued that Croatia does not have the financial power to invest in a platform of this complexity, nor an up-to-date system for travel data analytics.

Speaking to Total Croatia News, she said: ”I assume that the creators of this idea aren’t aware of how complex the system is, how much time and analysis it takes to create such a system and the weight of such an investment if it is meant to function according to the requirements of today’s and future markets.

“There are currently many more important things in the Croatian tourism sector to deal with than this. In addition to so many global platforms that have been working for years on improving, adapting to market trends, credibility and the strength of their own brand, this idea just has no financial justification,” she added.

Entrepreneurs have also stated their opposition to the booking portal, describing it is an “incoherent” idea. They point to the Croatian government’s perceived delay in introducing CRO cards, whereby employers pay their workers 2500 kuna to be used at outlets such as restaurants and accommodation in the country, which were only brought in at the start of June.

Prime Minister Plenković defended his party’s proposal by saying that the CRO cards will also apply to users of private accommodations, boaters and travel agencies.

Cappelli was equally adamant when it came to the pricing structure: “When they ask me, in light of the strengthening of competition in our area, whether Croatia will lower the prices of tourist services, I say: ‘Never!’. We must impose ourselves with quality.”

In reality, it remains to be seen whether the thousands of private renters in Croatia would be willing to place their trust in a platform in the hands of the state, as opposed to Booking.com and Airbnb. HDZ would have to overcome significant obstacles to make the platform a reality, as well as prove it has the financial and working capacity to operate its own portal that rivals the existing global players in the market. 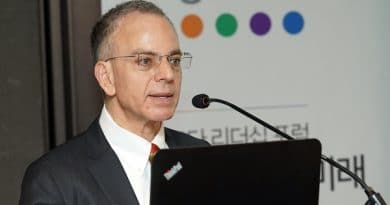 Agoda Outside publishes vacation rental handbook for homeowners and travellers