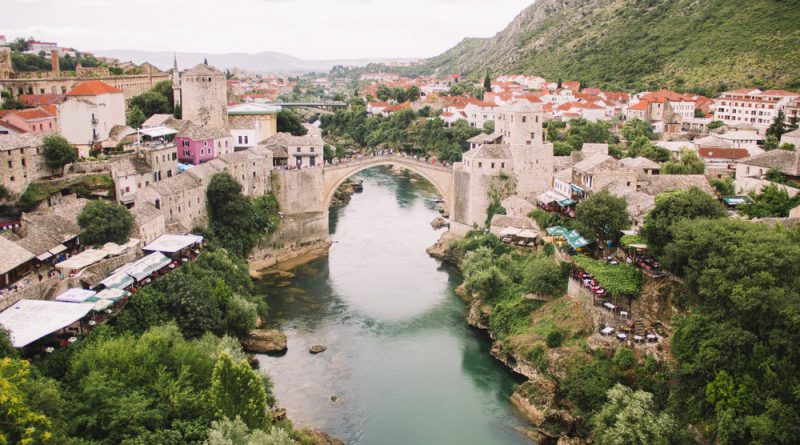 Worldwide: Airbnb has compiled a list of the cheapest ten cities to stay in on city breaks with the help of company internal data.

With Christmas and New Year out of the way, travellers already have their eye on short, affordable city breaks in Europe that will not break the bank and the list is as follows:

1. Mostar, Bosnia and Herzegovina, £22 per person for city breaks

The historic city in the south of the country is best known for the iconic Stari Most [Old Bridge] and straddles the Neretva River.

The capital of Transylvania, Sibiu was crowned European Capital of Culture in 2007 and a year later, it was ranked as the continent’s eighth most idyllic place to live in by Forbes.

The Macedonian capital of Skopje is the country’s political, economic, cultural and academic hub and is characterised by its Byzantine- and Ottoman-era landmarks and charm.

Plovdiv is the second largest city in Bulgaria, after the capital Sofia. It is Europe’s oldest continuously inhabited city, straddling seven hills, and it was 2019’s Capital of Culture.

Novi Sad is the second largest city in Serbia and the capital of the autonomous province of Vojvodina, on the banks of the Danube River. It is also home to the world-renowned music festival, “EXIT”.

As the third largest city in Poland, as well as a former industrial centre, Łódź is seeking to reinvent itself as a red-brick, modern metropolis, according to Lonely Planet.

The second Transylvanian city to make Airbnb’s city breaks list, Braşov is surrounded by the Carpathian Mountains and is best known for its Gothic-style Black Church, baroque buildings and medieval Saxon walls.

Sometimes labelled as “Little Paris”, Lviv is the largest city in Western Ukraine and is situated 70 kilometres away from the Polish border.

The capital city of the Silesian region, the industrial city of Katowice houses a number of museums and Poland’s largest theme park, Legendia.

Widely regarded to be one of Europe’s most underrated cities, Timişoara was once given the nickname of “Little Vienna” and is Europe’s Capital of Culture for 2021.

To find the list of the cheapest cities for city breaks in Europe, visit the Airbnb website here. 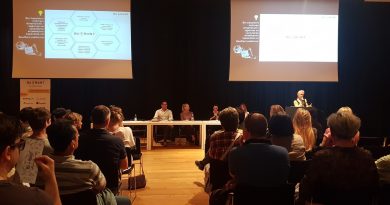 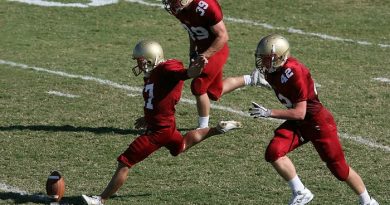 5th September 2018 Piers Brown Comments Off on Homeowners look to cash in on Atlanta Super Bowl with $1,000 Airbnb listings 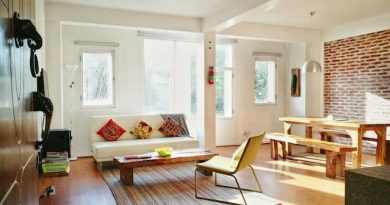