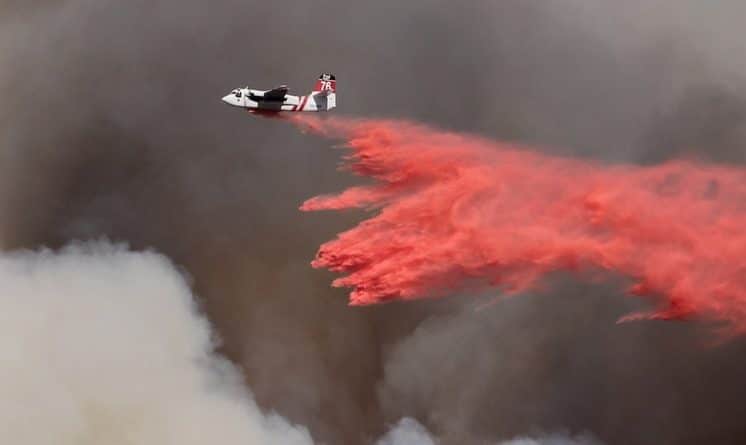 Nevada: Airbnb has expanded its Open Homes programme into Nevada County to support victims and relief workers affected by the wildfires in California.

The fires have been spreading through the Sierra Nevada foothills and the Los Angeles shoreline, claiming at least 80 lives and burning nearly 250,000 acres across the state. The largest of these wildfires is known as the Camp Fire, which is being described as one of the destructive fires in California’s recent history.

The programme recruits hosts who are willing and able to provide free housing to those who have been displaced by environmental disasters or other factors. These hosts do not need to be existing Airbnb members and any homeowner in the designated areas is eligible to sign up for the programme.

The Camp Fire began on the morning of 8 November and has led to the destruction of the town of Paradise in Butte County, California. As of Monday morning, firefighters said that the fires were approximately two thirds contained.

The Open Homes programme is currently available until 29 November. Anyone seeking more information on how to help those affected by the fires via Airbnb is advised to visit www.airbnb.com/campfire. 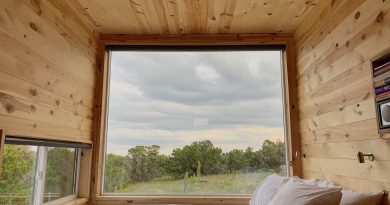 Getaway expands with opening of five new US locations 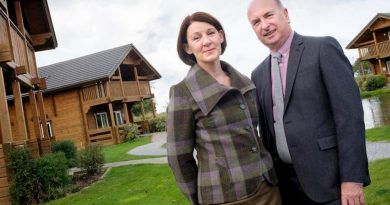 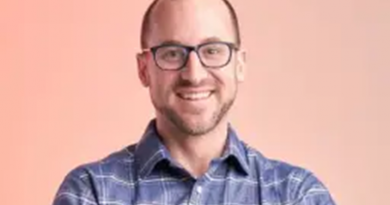 Wheelhouse spins out of Lyric and raises $16m in funding

21st April 202221st April 2022 Paul Stevens
Short Term Rentalz is part of International Hospitality Media. By subscribing, periodically we may send you other relevant content from our group of brands/partners.