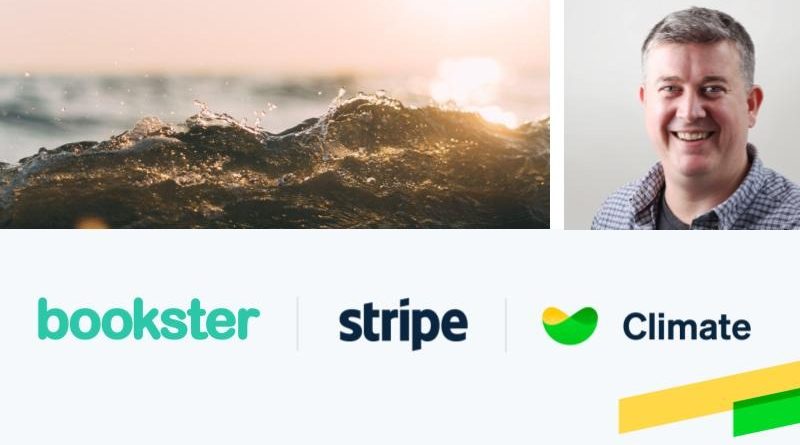 As a result of the partnership, property managers who use Bookster’s intuitive software will be able to sign up to Stripe Climate – a tool that allows Bookster clients to direct a percentage of their business revenue to purchase carbon removal.

Global technology company Stripe, which builds economic infrastructure for the internet, launched the “world’s first” Stripe Climate in October 2020, allowing any online business to contribute funds to technologies that remove CO2 directly from the atmosphere.

All of the funds from property managers will be channelled directly to Stripe Climate. Alongside radical emissions reductions, carbon removal has been identified as a critical factor in mitigating the impacts of climate change, and all funded projects have been carefully selected by a panel of academic experts.

In addition, Bookster is pledging to reduce its carbon footprint by contributing a proportion of its monthly revenue to Stripe Climate. All clients who sign up for Bookster from January 2022 will see 0.5 per cent of their fees go towards carbon-reduction projects.

Bookster director Robin Morris said: The climate emergency has been at the forefront of our minds for a while now. We knew we had to take action – not just for Bookster, but for our valued clients who want to make positive changes in the world.

“Stripe Climate gives all our clients the ability to sign up with ease, facilitating the funding of innovative projects to remove carbon from the atmosphere. We’re proud to be part of this ambitious, ground-breaking plan,” he added.

Joanna Klitzke, head of strategy and operations at Stripe Climate, said: “To combat climate change, we need both radical emissions reductions and to remove carbon from the atmosphere at scale, but we’re particularly far behind on the second. With Stripe Climate, tourism companies like Bookster are diverting a fraction of their revenue to support the most promising, scalable technologies to plug this gap.”

Property owners and companies who sign up for the initiative will also receive a Stripe Climate Badge, which will appear on Stripe-hosted receipts, invoices, and checkouts.

Established in 2008, SaaS platform Bookster offers property management software for holiday rental providers, including self-catering properties. The company is committing to a number of eco-friendly initiatives after signing up to the Tourism Declares coalition. 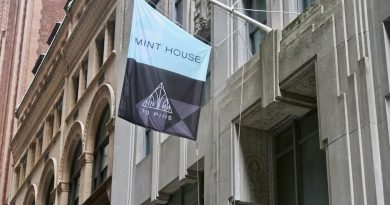 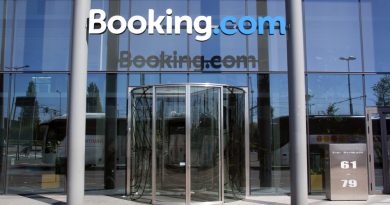 Booking to repay $110m in Covid aid to governments