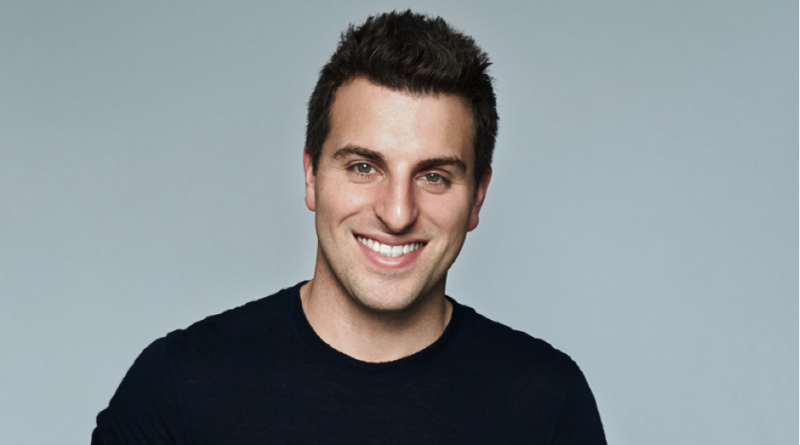 US: In an interview with Skift CEO and founder, Rafat Ali, Airbnb co-founder and CEO, Brian Chesky, has outlined how he intends to forge better relations with its hosts to become a facilitator of “human connections”, as well as how the platform will incorporate more extended stays in the future post-pandemic.

Speaking on The Long View livestream with Ali on Friday, Chesky admitted the coronavirus had had a significant impact on the travel sector and believed there would be far-reaching consequences for the overall industry when the coronavirus eventually recedes to some extent.

For starters, he predicted a new era of “travel redistribution” would take hold, whereby mass international tourism would decrease, at least in the short-term, and that the business travel landscape as we know it will be heavily affected, driven by a stronger working from home [WFH] desire and a preference to seek out domestic and local destinations for leisure trips.

One key takeaway from the interview was Chesky’s highlighting of extended stays as a realistic revenue stream in its post-coronavirus business model, following on from reports of increased mid-term rental bookings published in recent weeks.

The Airbnb CEO in particular cited “multi-month and indefinite stays” as being a “huge part” of his company in the future. In the weeks since the pandemic surged throughout the world, its bookings for stays of 30+ days have risen from around 15 per cent to almost 50 per cent.

With travellers becoming more reticent to enter into rental leases in light of the issues faced in the master lease space, a new generation of young business professionals are predicted to seek out extended monthly stays in accommodation in startup hub cities such as San Francisco.

As a result, Chesky said Airbnb would become less of a “travel company” in time, despite originally setting out to offer a more affordable alternative to hotels in the 2000s.

Chesky also covered a number of other topics in the wide-ranging interview, such as: 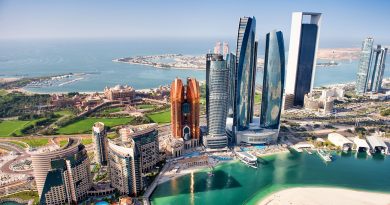 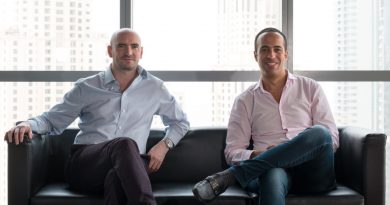 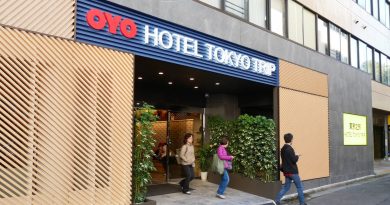 16th March 20201st May 2020 Miles Hurley
Short Term Rentalz is part of International Hospitality Media. By subscribing, periodically we may send you other relevant content from our group of brands/partners.