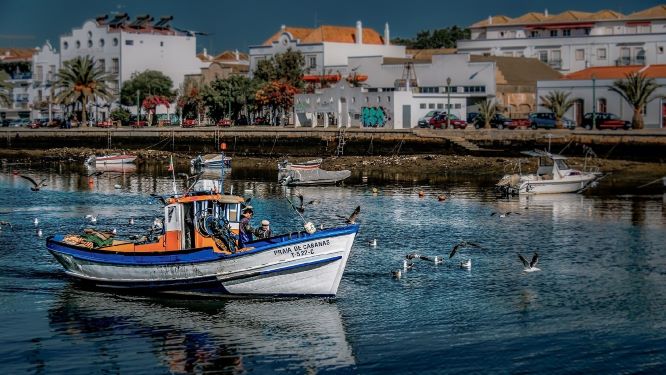 Portugal: Portugal-based real estate and property management portal, Imovirtual, has analysed how the Portuguese rental and property market is remaining resilient despite Covid-19 forcing a global lockdown and restrictions on travel worldwide.

The current global pandemic has created a wave of concern amongst the entire worldwide population, for both health and financial reasons.

As of 18 March, the Portuguese president, Marcelo Rebelo de Sousa announced a state of emergency, leading the nation to practice social distancing measures with restricted access to public places and transport. Residents of the European hotspot are at a standstill whilst tourists have been advised to not visit throughout the duration of the pandemic until it is safe to do so.

Stock markets, businesses and homeowners have experienced a period of uncertainty, however in the midst of the current crisis, asking prices of properties in Portugal continue to grow and increase at an encouraging rate.

Compared to last year, March 2019, Imovirtual reported that property asking prices across Portugal have experienced a 12 per cent increase, suggesting that in the wake of the Covid-19 crisis, Portugal’s housing market remains resilient. The average asking price rose from €316,629 in March 2019 to €354,757 in the same period of 2020, and Evora and Setubal contributed towards the highest growth in the average asking price announced, with Evora recording an increase from €177,814 to €215,045 whilst Setubal reported a rise from €243,869 to €294,817.

Although both Evora and Setubal have recorded considerable growth in the space of 12 months, the two districts are not the most expensive destinations to live in.

Portalegre, found near the Spanish border, experienced the largest decrease in the average property prices in Portugal, reporting a 12 per cent reduction as opposed to last year’s figures. Although prices of houses have dropped, Portalegre possesses the highest average price growth in rental properties with a 26 per cent increase since last year [now offering an average of €390 per month].

House prices in Portugal have evidently increased since 2019, positioning the nation at an advantage during the first quarter of 2020.

However, although house prices have risen, contrary to the increase in sales price, the average price of rental properties has declined by eight per cent in comparison to this time last year.

Lisbon and Porto, the two largest cities in Portugal, attain the highest average lease price, €1,595 and €1,156 per month respectively, whilst the districts with the lowest announced average price for rent are Guarda and Castelo Branco, totalling at an average of €366 and €387 per month. Faro and Braganca reported the largest percentage reduction regarding average announced prices for rent, marking a decrease of 26 per cent [€838] and 22 per cent [€393] respectively.

Since the vast number of reported cases of coronavirus in Europe during January, lockdown measures and financial uncertainty have transformed public spending habits and behaviour. Due to the spread of the virus, the potential of a global housing crisis has been a topic of conversation amongst numerous nations.

Districts such as Setubal, Faro and Brago also experienced an increase in asking prices since February 2020, validating that the housing market in Portugal continues to present strong figures, regardless of the current situation with Covid-19.

Regarding the rental market, Imovirtual reported a moderate increase in prices per month since February 2020. Average rent prices in the nation came to €655, compared to €660 in March. 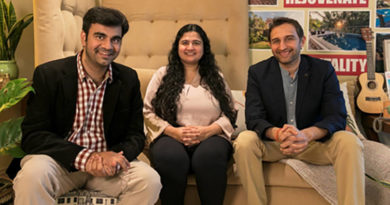 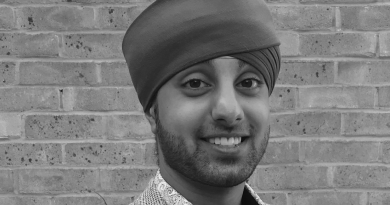 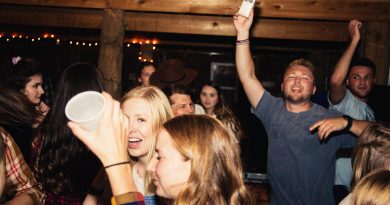 6th September 20219th September 2021 George Sell
Short Term Rentalz is part of International Hospitality Media. By subscribing, periodically we may send you other relevant content from our group of brands/partners.