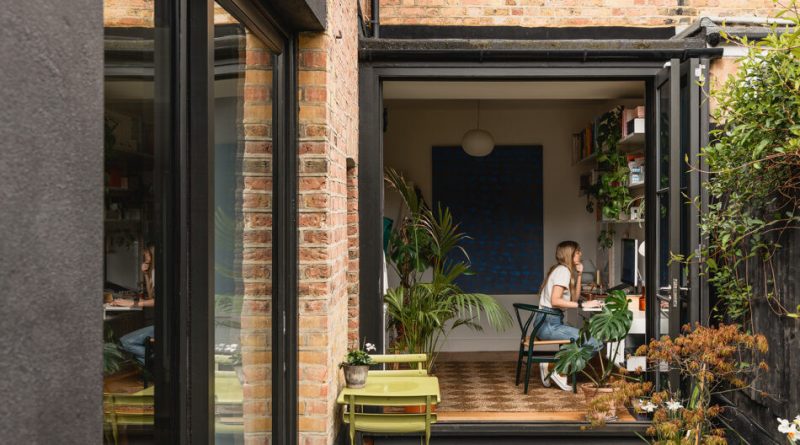 UK: Private workspace renting platform Jarvo, dubbed the new “Airbnb for Work”, is set to officially launch in the UK next week.

The platform provides remote workers with access to nearby private workspaces that can be rented inside people’s homes. In August, Jarvo secured more than £360,000 through a crowdfunding campaign on Seedrs.

Established during the Covid era in 2021, Jarvo was founded to provide better access and connect flexible workers and remote teams to a range of workspace environments, including co-working, private homes and the public realm, that can be rented on a flexible daily basis [from one single day / night to a month] at affordable rates. At the same time, Jarvo listers can make passive income from their unused or idle creative spaces by renting them to remote teams and employees.

At a time when workers are paying more to commute on public transport to their offices during the cost of living crisis, Jarvo is aiming to accelerate the transition to remote work and create a working future that is “decentralised, diverse and truly sustainable”.

The startup plans to use the funding to expand into other areas and increase the number of homeowners on the platform, which currently stands at 1000 people. According to Jarvo, there are more than 13,500 users on its waiting list – 36 per cent of whom are in the United States.

Jarvo founder Daniel Hillman said: “The traditional office space is dead, and while coworking spaces have opened up a world of collaboration, they also bring a host of challenges with them. They’re rigid, expensive and require lengthy commutes which people are just not prepared to do anymore.”

“The future of work needs is one which is decentralised, diverse and truly sustainable – something which consumers are also championing. It was this consumer demand and interest that led us to raise with Seedrs as we wanted to give our community the opportunity to own their very own piece of Jarvo.”

“It’s wonderful to see that so many already share our vision for revolutionising the world of remote work. We look forward to growing on this journey together with our investors and users of the platform,” he added.

In May, Airbnb announced it would allow its employees to work from anywhere without their salaries being cut, while a number of other firms have since followed suit. 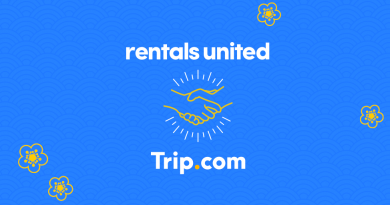 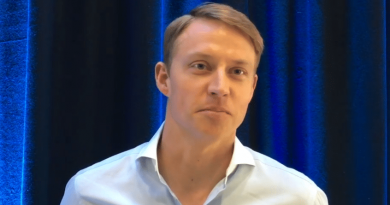 Rented.com and Hostfully agree to partnership 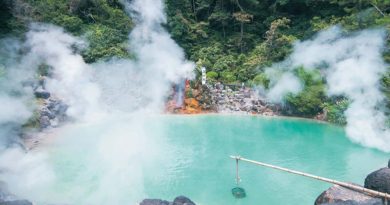 16th August 20195th May 2020 Paul Stevens
Short Term Rentalz is part of International Hospitality Media. By subscribing, periodically we may send you other relevant content from our group of brands/partners.