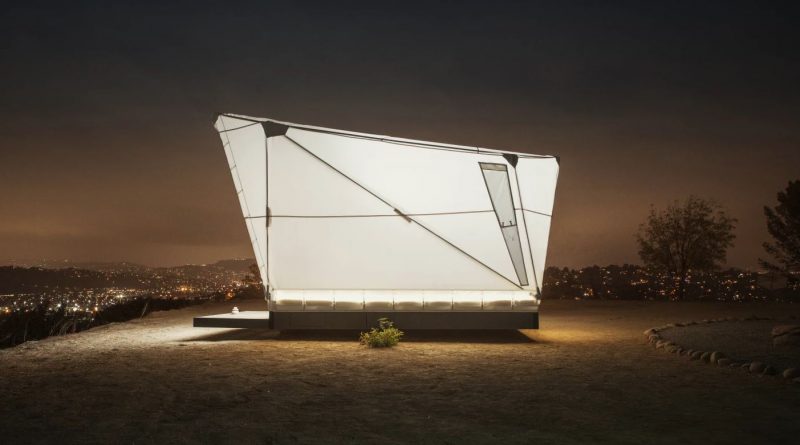 US: San Francisco-based portable accommodation startup Jupe has announced that it has raised $9.5 million in a seed funding round led by early stage venture capital firm Initialized Capital.

Co-founded in 2021 by CEO Jeff Wilson, Jupe wants to promote off-grid mobile living with yurt-like portable dwelling structure. In some cases, the startup has been dubbed “the Airbnb of glamping” due to its “short-stay-as-a-service land partner programme”, in which the customers receive a portion of the rental income for providing the terrain, while Jupe delivers, installs, reserves and maintains the units themselves.

Jupe is currently available to book for stays ranging from one night to several months in locations such as California and Colorado in the United States, although it plans to expand globally.

Named after the planet Jupiter, the geometric pods deployed by Jupe are being seen as futuristic alternatives to traditional glamping tents and yurts, with the global glamping market valued at an estimated $4 billion.

Though originally designed to be used at music and similar festivals, its canvas shelters are also intended to provide temporary accommodation to those affected by natural and environmental disasters.

Jupe is planning to use the new funding to hire a chief technology officer and grow out its team, as well as build the next stages of its autonomous housing platform.

Speaking to TechCrunch, Wilson revealed that Jupe had already received more than 300 preorders and had started shipping shelters to a number of locations.

Garry Tan, founder and managing partner of Initialized Capital, told the same publication: “Jupe’s vision of universal autonomous housing will ultimately allow anyone to live anywhere on the planet, comfortably and with an internet connection via satellite. It’s something the world has been waiting for.

“They are building a first-of-its-kind hard tech and software platform for the world,” he added. 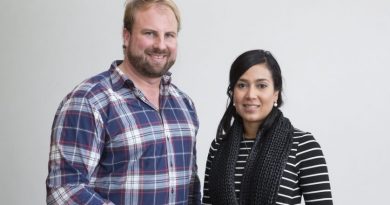 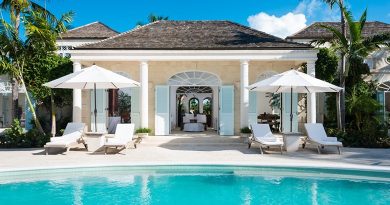 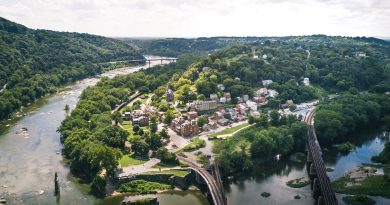 27th May 202126th May 2021 Paul Stevens
Short Term Rentalz is part of International Hospitality Media. By subscribing, periodically we may send you other relevant content from our group of brands/partners.