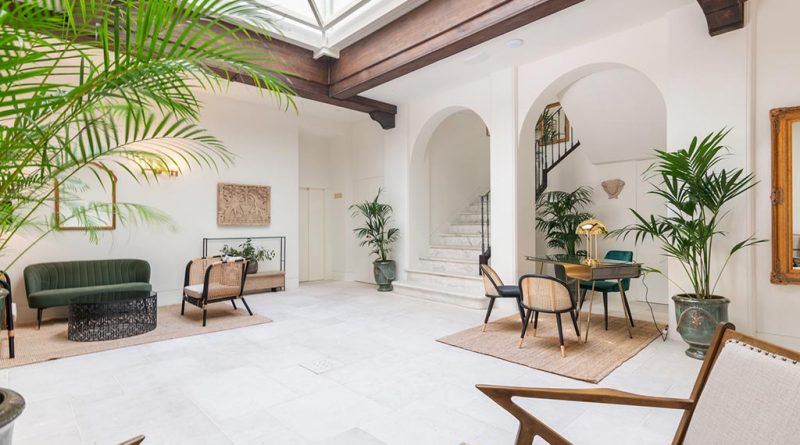 Spain: Spanish international hotel chain Room Mate Group is growing out its Be Mate brand with its first apartment building in Malaga now open for bookings.

The protected 18th century building in the central Carretería 36 street of the city will accommodate nine properties [standard, superior and duplex] in the Be Mate offering. According to the group, the building has an “exclusive design, among which an impressive 114-square metre penthouse stands out”, and it has been renovated to restore and highlight its historical identity.

Kike Sarasola, CEO of the Room Mate Group, has pinpointed Malaga as a pivotal destination to extend its offering, both with its hotel and tourist apartment brands. Two hotels are already open and a third project is underway in the city, but this is the first time that its Be Mate brand has opened in the capital of the Costa del Sol.

Given the Covid-19 pandemic, Room Mate Group has applied and tested its Stay Safe Stay Well protocol across 12 hotels and three apartment buildings in Spain, France and the UK, which have all hosted health personnel, firefighters and elderly citizens since the start of the pandemic. The intention behind this is to protect its customers, suppliers and employees, as well as to limit the spread of the coronavirus, under the recommendations of the Spanish health authorities.

Sarasola told local newspaper Diario Sur: “Of course we are keeping the plans for the new opening. What’s more, we are in expansion mode.

“In fact, we already have what will be the first apartment building in Malaga, and we are continuing with the expansion processes very strongly. We think it is a good time because we are doing well and wanting to grow more,” he added.

On the subject of Be Mate, Sarasola called it a “visionary brand that has a different way of understanding business with a model based on humanisation: in which people are the centre and starting point of each innovation”.

Be Mate apartments are marketed as combining the freedom of an apartment with the safety, comfort, quality and services that one would expect of a Room Mate hotel. 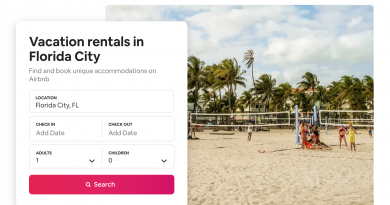 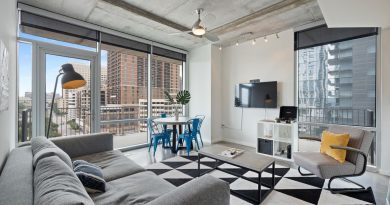 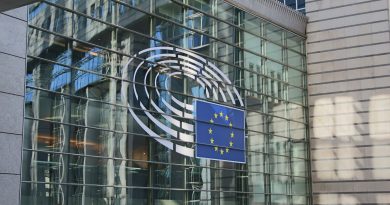 6th July 2021 Paul Stevens
Short Term Rentalz is part of International Hospitality Media. By subscribing, periodically we may send you other relevant content from our group of brands/partners.