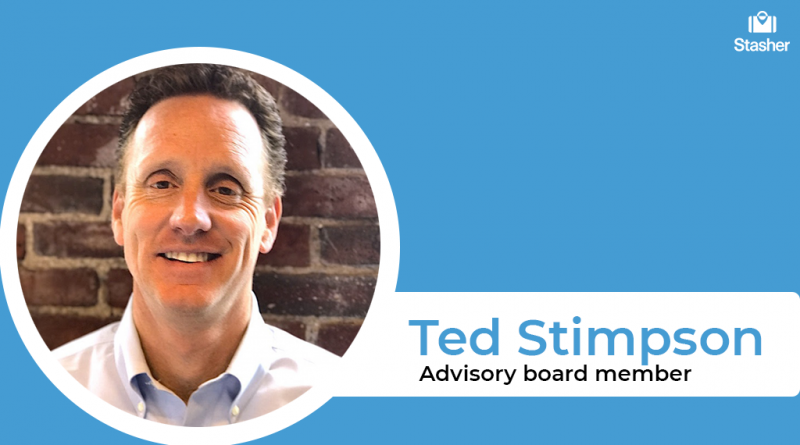 UK: Luggage storage network Stasher, which describes itself as the “Airbnb” of luggage storage, has welcomed on board Ted Stimpson as an advisory board member, as the startup begins preparations for the return of true international travel.

As CEO of three different organisations in the last 15 years, Stimpson has accrued a wealth of knowledge focused on building the teams, infrastructure and culture necessary to rapidly transform a growth-stage company.

Prior to becoming a CEO, he held various sales and marketing leadership roles, giving him a particular familiarity with the levers of revenue generation. He also brings a valuable global perspective on the travel industry, given he is an American who has run a European travel business that expanded into Asia.

Stimpson is currently the president of the Leisure Pass Group and sits on the board of US Travel, Hellotickets and MedMinder.

Commenting on Stimpson’s arrival, Stasher CEO and co-founder, Jacob Wedderburn-Day, said: “We met Ted at Phocuswright Miami at a ‘speed meeting’ networking event – I guess here’s proof those kind of events really do work! We thought Ted was great and were instantly on the same wavelength.

“We kept in touch post-conference and recently got talking to Ted about our expansion plans, which have been delayed by Covid-19 but are very much still on the cards. Ted knows a lot about expanding travel companies, so it made sense to formally bring him on as an advisor,” he added.

In January, the startup announced it had raised $2.5 million in a funding round led by VentureFriends, with participation from various angels including Johan Svanstrom, former president of Expedia-owned OTA giant Hotels.com. At the time of the announcement, it said it was seeking to consolidate its position as a market leader by focusing its attention on strengthening its offering in key global markets and gaining ground in the travel industry. 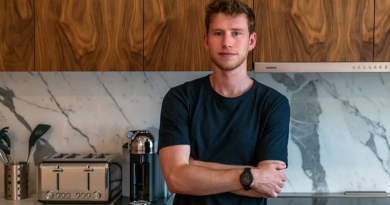 17th April 202030th April 2020 Paul Stevens
Short Term Rentalz is part of International Hospitality Media. By subscribing, periodically we may send you other relevant content from our group of brands/partners.