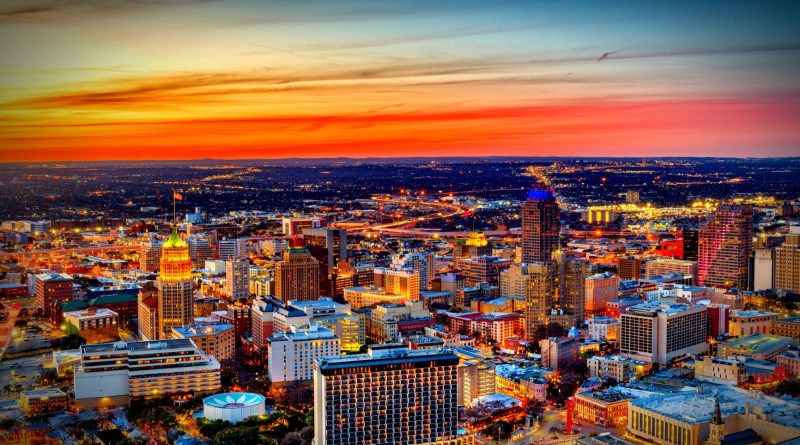 US: Short-term rental bookings are proving to be a bright spot in the US travel sector during the Covid-19 pandemic, according to data from rental analytics provider AllTheRooms Analytics.

Despite rising cases in the United States over the last two months, AllTheRooms said that short-term rental bookings for the next 180 days made on platforms such as Airbnb and Vrbo have continued to rebound, and are now at 81 per cent of their 2019 levels.

Bookings in the Sunbelt states, the epicentres of recent case growth, have proven resilient.

In Florida, where bookings are at 67 per cent of their 2019 levels, the recovery is slower. Governor Ron DeSantis banned short-term rental operations in March before allowing them again in May, while a second ban was announced in Miami Beach in July as Florida’s case growth accelerated.

Some US markets, however, are still struggling. In Hawaii, bookings over the next 180 days are at 52 per cent of their 2019 levels, highlighting how dependent the state’s tourism market is on air travel.

AllTheRooms CEO Joseph DiTomaso said: “Short-term rentals, especially in rural areas, give people looking to get away an accommodation option that allows social distancing. We expect short-term rentals to continue to outperform hotels.”

Expedia Group CEO Peter Kern noted a surge in bookings on its vacation rental booking platform Vrbo during an earnings call last Thursday. Meanwhile, rival platform Airbnb stated earlier in July that it was planning to resume its IPO plans. 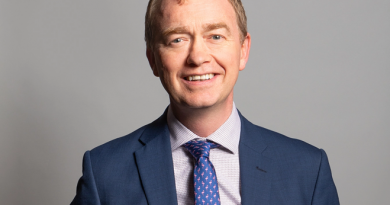 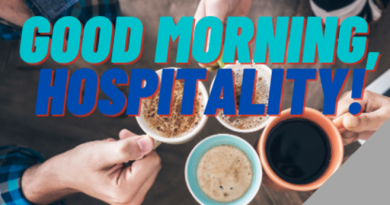 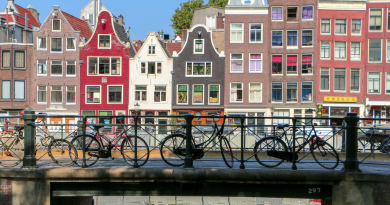 1st October 2021 George Sell
Short Term Rentalz is part of International Hospitality Media. By subscribing, periodically we may send you other relevant content from our group of brands/partners.