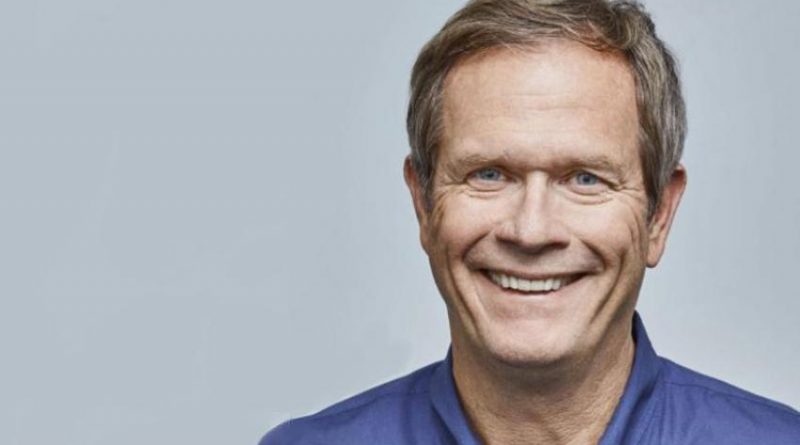 US: Airbnb has parted ways with its chief ethics officer and former general counsel Robert Chesnut.

Chesnut, who joined Airbnb as its in-house legal chief in April 2016, left the company on May 27.

“I’ll wake up tomorrow without a full time ‘day job’ for the first time since law school,” Chesnut wrote on his LinkedIn profile. “It feels great, and I couldn’t be more excited about the next chapter of my career—helping companies find purpose and drive #integrity into their culture.”

Chesnut said his exit had been planned long before the coronavirus outbreak: “This is something we had talked about a while back and I agreed to stay on and do a good transition,” Chesnut said. “I had done the ethics work at Airbnb when I was the general counsel, and it’s really a full-time job in and of itself.”

That position is one Airbnb still plans to permanently fill, but probably not until after the coronavirus crisis subsides. “They will hire somebody for this role, but it just may be a little further down the line,” said Chesnut, who will remain an adviser to Airbnb. 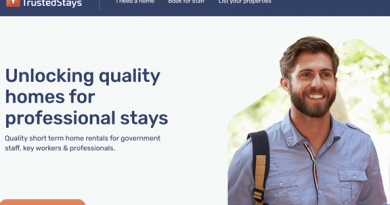 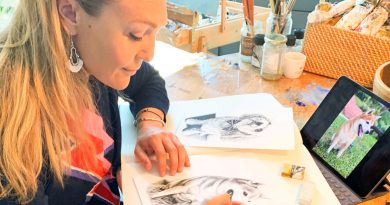 Airbnb to offer virtual Experiences for people with accessibility needs 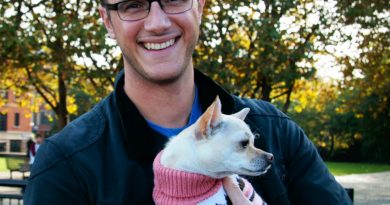 13th August 202013th August 2020 Miles Hurley
Short Term Rentalz is part of International Hospitality Media. By subscribing, periodically we may send you other relevant content from our group of brands/partners.