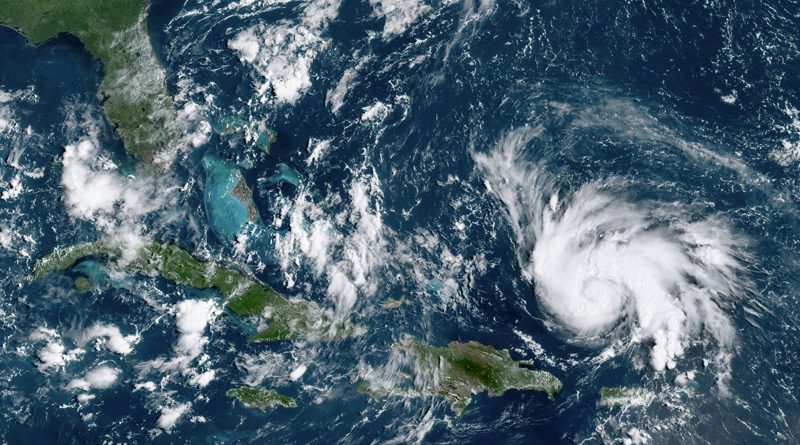 US: Airbnb has once again activated its Open Homes Program to house and support residents and relief workers who have been displaced in the efforts to contain the impact of Hurricane Dorian.

The program, which is enforced at times of natural disasters in the United States and its territories to help affected communities, is in the process of recruiting hosts who are willing to provide shelter for free to residents and relief workers working inside the activation area.

Open Homes is available from now until 15 September across the areas that have been affected by the hurricane, including in Puerto Rico and the U.S. Virgin Islands.

The concept for the Open Homes Program was conceived back in 2012, when a number of hosts decided to offer their home space for free to those in need of shelter from Hurricane Sandy. Since then, the program has been activated more than ten times as a response to hurricanes and storms in the United States as well as its governed territories, including Hurricane Harvey in 2017 and Tropical Storm Barry earlier this year.

In a press release, Airbnb’s head of global disaster response and relief, Kellie Bentz, said: “Airbnb’s Open Homes Program has been activated to assist residents displaced by and relief workers deployed to respond to Hurricane Dorian.

“Through the program, those in need of temporary accommodations can connect with Open Homes hosts in the area free of charge. The program extends through to 15 September 2019 and is available in Puerto Rico and the US Virgin Islands.

“Since its inception in 2012, the Open Homes program has housed 30,000 people in 61 countries. We hope those in need will take advantage of the program and that those who can open their homes will do so in the days ahead,” she added.

The Open Homes program is reachable for more information at the link here. 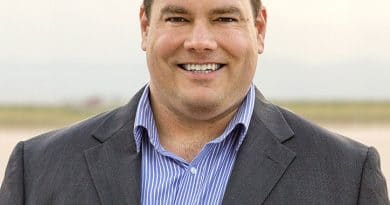 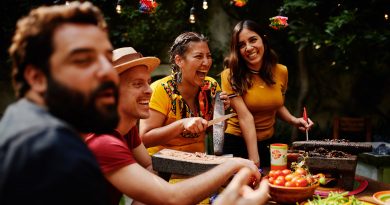 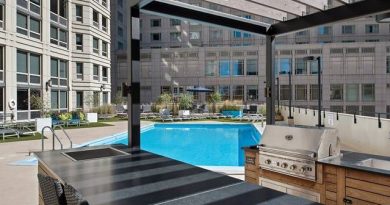 Domio takes on mixed-use project in Wynwood in Miami