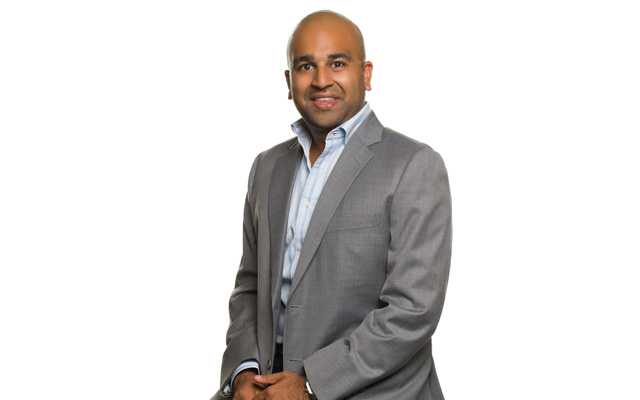 APAC: Airbnb has announced Parin Mehta has been promoted to the role of regional director for the Asia-Pacific region.

In his new role, Mehta will lead Airbnb’s Homes and Experiences division for the region and also be responsible for the long-term growth of the company.

Mehta previously held the role of director of Airbnb Experiences for APAC and was responsible for launching the Experiences business across the region, including Online Experiences in 2020.

He had been based in Singapore for ten years, and previously served as head of strategic partnerships for South East Asia at Google, before moving on to Airbnb in 2016. 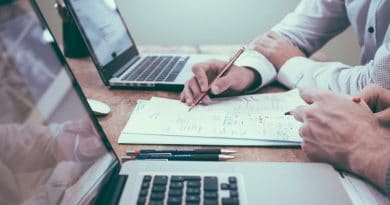 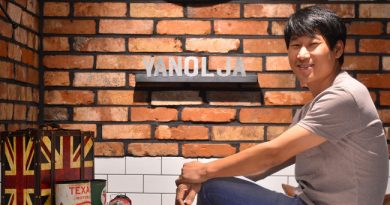