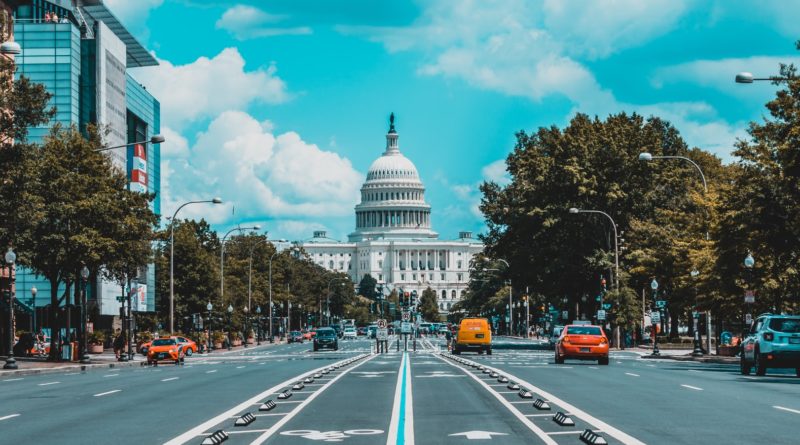 US: Expedia Group-owned vacation rental platform Vrbo is planning to maintain reservations in Washington DC over Inauguration Week this week, despite Airbnb’s stance to block and cancel bookings, as well as a fierce backlash from online users.

Last week, Airbnb and HotelTonight confirmed they would be blocking and cancelling all reservations in the DC Metro Area around Joe Biden’s inauguration on 20 January. The decision was informed by input from the Airbnb and HotelTonight host community, as well as local, state and federal officials, as they revealed potential threats regarding “armed militias and known hate groups” reportedly attempting to travel and disrupt the event in the capital.

Airbnb had already pledged to ban any insurrectionists involved in the “violent criminal activity” during the Capitol riots on 6 January and carry out full investigations into individual matters by cross referencing the arrest logs with the DC Metro Police.

Both Vrbo and its parent company, Expedia Group, released statements outlining their stance on reservations in Washington DC, their commitment to ensuring the safety of its guests and hosts, and guidance for everyone to follow the rules and regulations set out by local governments.

Vrbo wrote: “If you mistreat people, there’s no space for you on Vrbo. We reserve the right to remove anyone from our marketplace who violates these principles, and we are encouraging hosts to cancel bookings during this time if they believe a guest intends to violate these policies.”

Meanwhile, an Expedia Group statement posted on Friday read: “Expedia Group is committed to partnering with government officials, law enforcement, and community leaders as they work to secure the nation’s capital leading up to the presidential inauguration.

“Over the last week, we have activated crisis response teams throughout Expedia Group and launched extraordinary emergency procedures, including the holistic, manual review of all Washington DC area bookings across all lines of business, including Vrbo.

“In addition to our typical screening measures, we will continue to carefully evaluate new bookings through January 24 to assess risk. If necessary, we will take appropriate action in coordination with law enforcement.

“We are in constant contact with our partner community, and we are regularly communicating important safety information to travellers. We will continue to reiterate that safety is our top priority and that Expedia Group does not tolerate acts of harassment, violence or discrimination,” it added.

According to Expedia Group, gross bookings on Vrbo “increased significantly” between May and June 2020 compared to the same period in 2019, as the vacation rental segment saw a resurgence when restrictions set out in the first lockdown began to be lifted.

The traction seen over last summer was also a factor in Expedia Group retiring its HomeAway brand in the United States. The move was seen as a way of refocusing and simplifying Expedia’s vacation rental portfolio by diverting US users away from the HomeAway website and mobile app towards its Vrbo brand.

Vrbo recently announced that it was exiting the short-term rental market in Toronto due to the city’s recent crackdown on the accommodations category. Stricter rules governing the renting of houses, condos, apartments and studios came into force on 1 January. 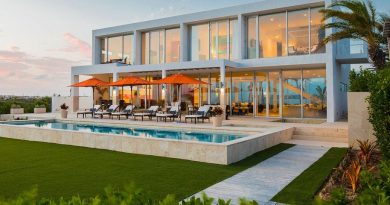 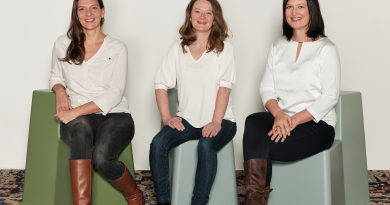 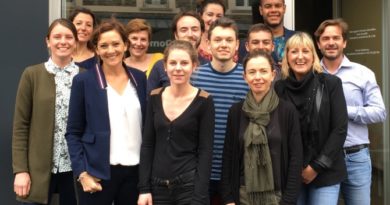 20th January 202120th January 2021 Paul Stevens
Short Term Rentalz is part of International Hospitality Media. By subscribing, periodically we may send you other relevant content from our group of brands/partners.