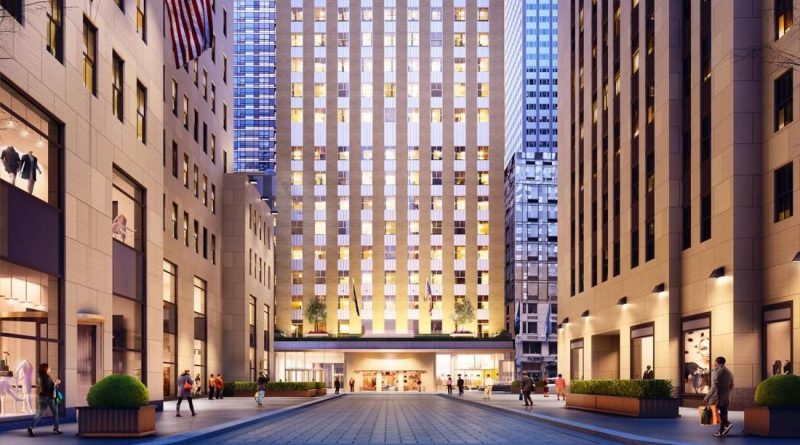 US: A year to the day after acquiring ten floors at 75 Rockefeller Plaza in New York to operate “high-end apartment-style suites with a diverse mix of amenities”, Airbnb is cancelling its agreement with landlords RXR Realty at the proposed development.

Owing to to fallout of the Covid-19 pandemic, plans to create 200 luxury hotel rooms and suites have been shelved at the 33-storey skyscraper in the centre of New York City, due to dwindling hotel revenues and rising availability rates, according to Business Insider.

RXR CEO Scott Rechler told the publication: “Airbnb and RXR mutually agreed that under the circumstances it didn’t make sense to proceed with the project. It’s going to take some time for the industry’s occupancy rates to rebound enough where it justifies new supply.”

A spokeswoman for Airbnb later confirmed the update.

Airbnb’s scheduled move into 75 Rockefeller Plaza had been mooted as the company’s disruption of the hotel space and the continuation of the diversification of its business beyond its short-term rental roots. The suites were also expected to be listed on the company’s booking platform.

That has now been put on hold, as Airbnb waits to clarify what its position will be on its protracted initial public offering, for which the process was due to begin in spring this year.

In recent weeks, the company has been under pressure to cut costs, including putting a freeze on hirings and slashing its marketing budget in a move to save Airbnb a reported $800 million a year. At the same time, it has come under fire for its refund policies, which were deemed to have left hosts with a significant heavy burden, and has since opened a $250 million relief fund to reimburse hosts whose bookings had been cancelled abruptly due to the pandemic.

To steer its way successfully through the health crisis, Airbnb this month secured a $1 billion funding injection from Silver Lake and Sixth Street Partners, and then an additional $1 billion loan in senior debt, reportedly through the same private equity firms, as well as Apollo Global Management, Oaktree Capital Management and Owl Rock.

Rechler told Business Insider that the landlord would be using the space originally allocated to Airbnb to set up offices in order to help prevent the spread of Covid-19 and other similar diseases. 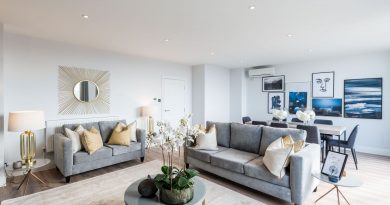 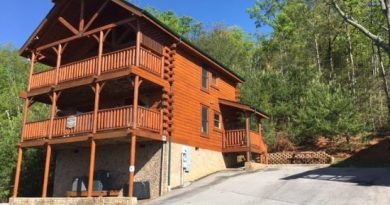 1st April 2021 Paul Stevens
Short Term Rentalz is part of International Hospitality Media. By subscribing, periodically we may send you other relevant content from our group of brands/partners.