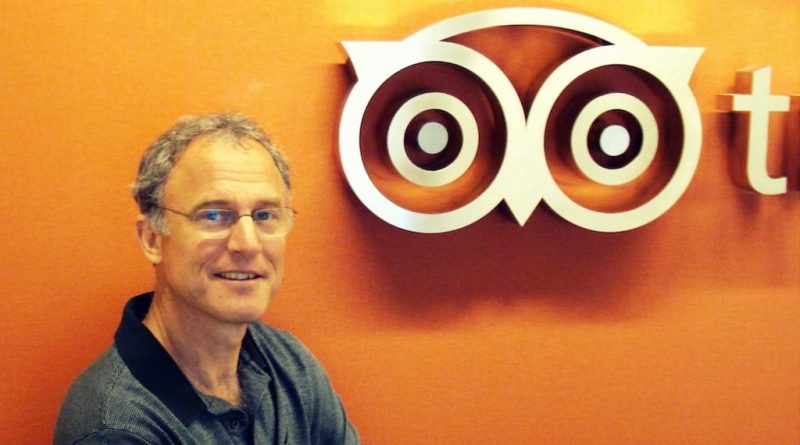 US: Online travel company TripAdvisor is to lay off 900 employees — accounting for almost 25 per cent of its global workforce — in a “significant” cost-cutting exercise, CEO and co-founder, Stephen Kaufer, revealed in a company blog post.

In light of the coronavirus pandemic, TripAdvisor is making 600 of its employees in the United States and Canada redundant as Kaufer seeks to steer the company through the ongoing crisis.

Käufer said: “Sometimes, the most valiant of efforts aren’t enough to counter outside circumstances and, as a public company, it is our responsibility to adjust, adapt and evolve to the environment that surrounds us.”

TripAdvisor’s blog post mentioned that its remaining employees working on salaries would be asked to take a “temporary pay reduction” of up to 20 per cent, whilst working on a “reduced schedule” during the summer, meaning they will be subject to four-day weeks. The company is also implementing an immediate halt on hirings.

According to Skift, the company had almost 4,200 employees on its books across its global offices at the turn of the year, however by the end of January, it had been forced to lay off 200 staff members – nearly five per cent of its workforce at the time.

In further restructuring measures, the company is set to close its offices in downtown Boston and San Francisco.

Speaking about the measures, the company said in a statement: “TripAdvisor firmly believe these measures are necessary and proportionate to the reality we face as a business and as an industry.”

Noting that the cuts had been “deliberately and painfully deep”, Kaufer said: “As CEO, you plan for the best and worst case outcomes that could affect our business. Unfortunately, there is no playbook for this moment that we’re in together right now.”

Last month, we reported that TripAdvisor was floating the idea of selling off its stake in its vacation rental business collection as it eyes up other travel segments that account for more of its revenue, such as hotels, media and platform, and experiences and dining.

The company‘s five vacation rental brands – FlipKey and VacationHomeRentals [US], Holiday Lettings and Housetrip [UK] and Niumba [Spain] – are reported by Skift to constitute less than ten per cent of TripAdvisor’s overall revenue. The publication also said that TripAdvisor appointed bankers more than a month ago to find potential buyers for its brands. 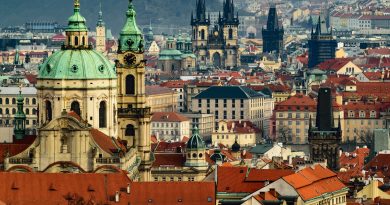 European capitals permitted to rein in rentals during Covid-19 pandemic 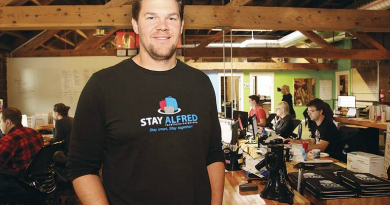 Stay Alfred to close its properties for eight weeks 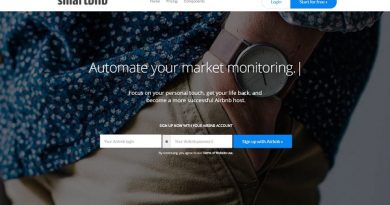 15th July 20195th May 2020 Paul Stevens
Short Term Rentalz is part of International Hospitality Media. By subscribing, periodically we may send you other relevant content from our group of brands/partners.