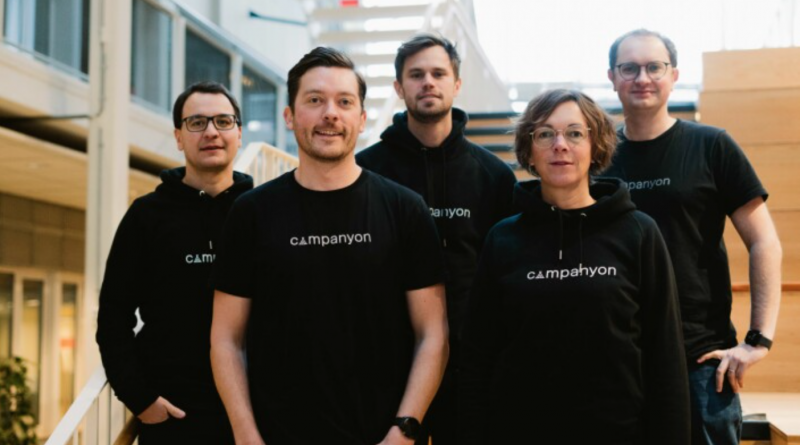 Norway: Oslo-based nature and sustainable accommodation booking platform, Campanyon, has raised more than €1.5 million [NOK 15.5 million] in funding in a bid to make nature accessible to all travellers.

The announcement was made less than a year after the travel tech startup closed a €499,000 [NOK 5 million] seed round and less than two years after Campanyon was formed.

By contributing to the most recent round, Schibsted Ventures has become the largest external investor in Campanyon, and joins existing investors such as Eirik Frøyland Ribe [Tise], Even Heggernes [Nabobil], Trond Riber Knudsen, Odd Reidar Øie, Aleksander Gamme, Jan Grønbech [former Google Norway country manager], Stratel and Startuplab in investing in the company.

Campanyon’s digital marketplace enables campers and adventurers to explore new destinations and book a range of nature travel experiences, such as camping, glamping, hammocks, cabin rentals, motorhome parks and farms. Both travellers and hosts are actively encouraged to interact before the trip and share tips and knowledge about how to get the most out of the experience and protect the environment.

In the space of two years, the startup has grown into 16 countries, attracted more than 400 hosts and created 900 listings. Campanyon already claims to have reached “several thousand” users and is aiming to register 100,000 users this year.

Co-founder Alexander Raknes says that Campanyon is primed to offer a new travel proposition across Europe and globally, given the increasing awareness of nature travel and the potential for rapid growth in the future.

He said: “Many have opened their eyes to camping, outdoor life and various types of farm tourism in recent years, and this market has enormous potential. Think of all those who sit on a gem, but who do not quite know how to organise a rental.”

Schibsted Ventures investment manager Christian Horn-Hanssen concurs, saying: “There is a growing market for sustainable tourism with proximity to good nature experiences. There is broad agreement whether these are trends we know will be even stronger in the years to come, and Schibsted Ventures is of course pleased to be early in a platform like this.”

The startup’s newly developed app also launches this month, which will help it to reach even more traveller demographics across the continent.

Looking ahead, Campanyon wants to continue growing its community and offer more local and sustainable tourism opportunities. The startup plans to use the latest investment to fund resources for marketing, sales and development in both existing and new markets.

While companies such as The Dyrt and Hipcamp in the United States have made their mark in the nature travel segment, the concept is being rolled out en masse now across Europe as investors eye up a post-pandemic travel trend. Austin-based rural accommodation booking platform Yonder expanded its operations into the UK in May, while camping marketplace Wildpoint secured £265,000 in pre-seed funding in July, and the concept is also being developed further afield in countries such as Australia. 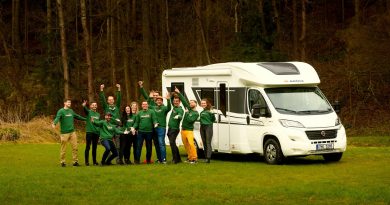 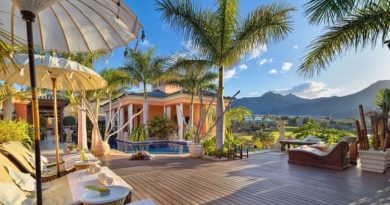 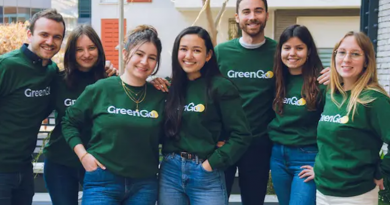 23rd June 2022 Paul Stevens
Short Term Rentalz is part of International Hospitality Media. By subscribing, periodically we may send you other relevant content from our group of brands/partners.