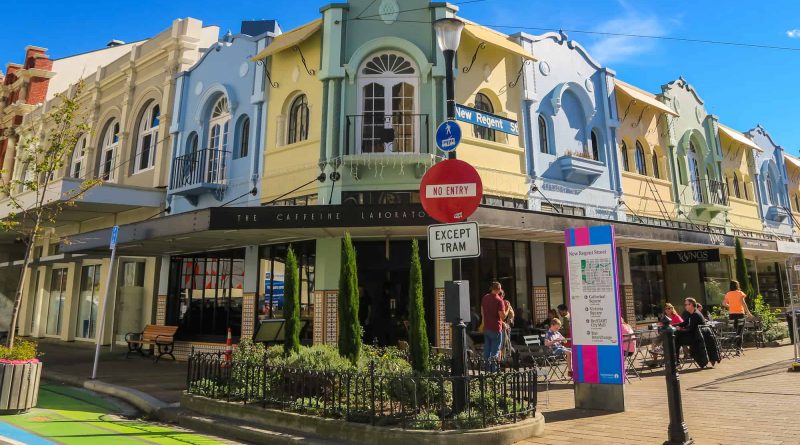 New Zealand: Homeless young people in Christchurch are set to get more accommodation support, under proposed plans for a $10 million youth hub in the city.

If it is approved, the centre will be the first in New Zealand to provide short-term accommodation for those as young as 10.

The centre’s potential location has been suggested at a bowling green in the centre of the city, which has been disused for several years.

Youth health advocate Dr Sue Bagshaw is leading the charge for the youth hub at the site, which she said would be developed with a market garden and 25 housing units.

The facility, which is projected to cost around $10 million, will serve the city’s young people with short-term housing, counselling, medical and career advice all in one place.

She has provided physical and emotional care to the youth population of Christchurch for decades, during which time the city has been affected by a number of earthquakes.

A charity concert was held recently to launch the Youth Hub campaign, at which musician Lindon Puffin credited Dr Bagshaw for helping him through a tough period in his teenage years and he dedicated a song to her.

The Anglican Church will provide the land for the centre but Dr Bagshaw and her team must now find the money and win the support of nearby residents to gain resource consent for the youth hub to become a reality.

Dr Bagshaw said: “I know when people think of young people, especially young people who’ve had problems, they go ‘ah what’s going to happen to my property?’ But you know what, actually I think this is going to be amazing.” 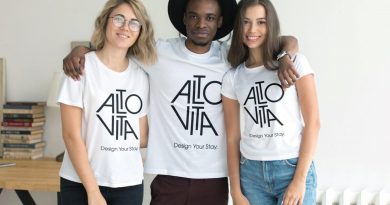 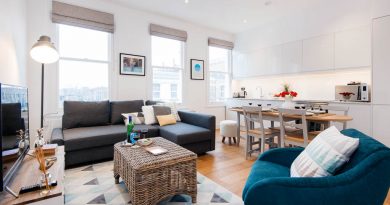 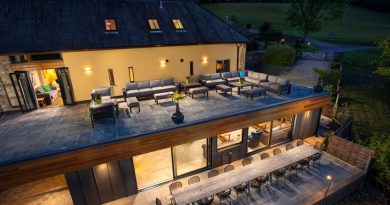 6th May 20215th May 2021 Paul Stevens
Short Term Rentalz is part of International Hospitality Media. By subscribing, periodically we may send you other relevant content from our group of brands/partners.