UK: According to a report in The Sun newspaper, a property developer is suing Airbnb for £723,000 after 500 partygoers descended on his Chelsea mansion even though his property was only listed on Airbnb for a family of four.

Michael Harold, 67, has brought forward a case against the short-term rental platform at the High Court in London, after his lawyers claimed the website offered to pay him a sum of £102,586, significantly below the value of the damage that was caused in the incident. Harold spent two and a half months repairing his luxury West London home, which suffered a reported £445,000 worth in damage.

The writ also claims that Airbnb cancelled bookings and took his property off the site without informing the property developer in August 2018, after the party gatecrashing the property took place in April 2017.

Harold currently rents out the mansion at £5,500 a night on Airbnb, and claims the platform delisted another of his properties without notice, therefore costing him and his business partner,Patricia Arteaga, an estimated £9,490 a night.

Airbnb is yet to file a defence against the claimant’s allegations, according to the newspaper.

Harold founded property development firm Fargain back in 1990, with Arteaga later joining as creative director in 2005. 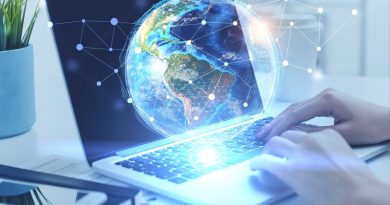 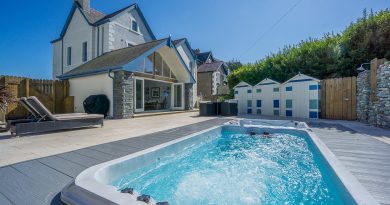 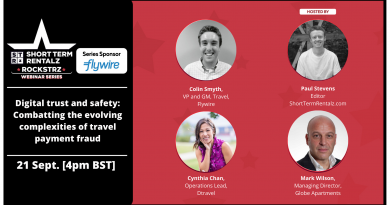 17th September 2021 Paul Stevens
Short Term Rentalz is part of International Hospitality Media. By subscribing, periodically we may send you other relevant content from our group of brands/partners.