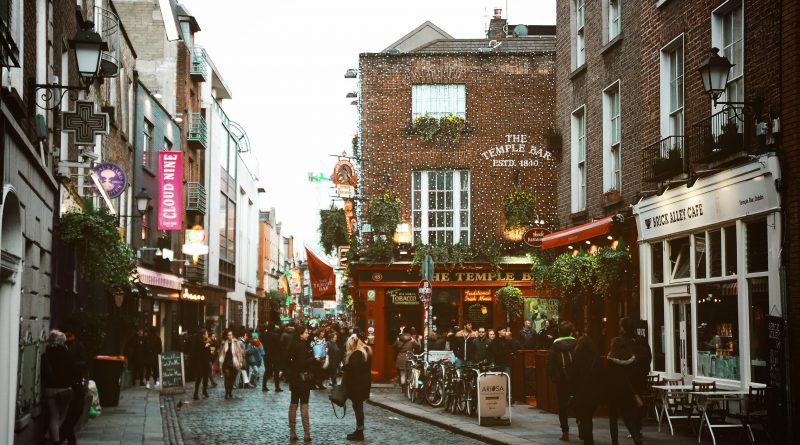 Ireland: A dedicated team to police potentially illegal Airbnb-style rentals in Dublin is to be formed by Dublin City Council in response to imminent regulation of the short-term rental market.

The council is seeking €400,000 from the Department of Housing and Planning to set up a new enforcement regime to deal with what it says will be the “logistically very difficult” area of holiday-let regulation.

Minister for housing Eoghan Murphy last month announced plans to tighten the rules around the use of properties for short-term lets, such as Airbnb, in areas of high housing demand.

Murphy is proposing that owners of buy-to-let properties will have to get planning permission to run short-term lets for more than three months every year. Owner-occupiers are not expected to face restrictions in letting individual rooms in their houses for short-term stays but will only be able to let their entire homes for three months in a year.

The head of the city council’s planning department Richard Shakespeare said the “form or content” of the regulations was “not known exactly” and it was “not fully clear” how house-shares were to be dealt with, but with a potential 5,000 short-term lets in the city, enforcement was expected to be onerous. 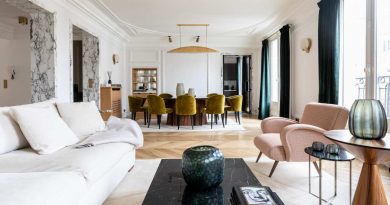 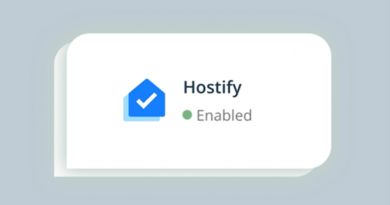