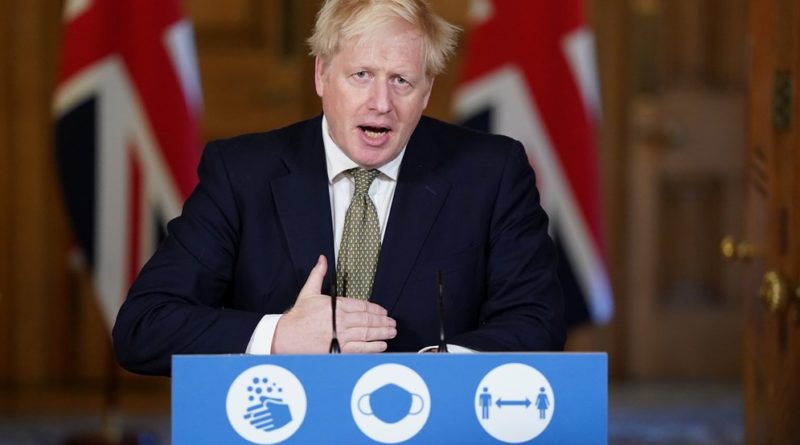 The lockdown will see the closure of non-essential retail, leisure and entertainment venues, as well as bars, pubs and restaurants. Takeaways and deliveries will however be permitted.

There will be a ban on households mixing inside unless for childcare reasons, though schools, colleges and universities can remain open.

Johnson has asked the British public to “stay at home” with those travelling for work purposes exempt.

Johnson said: “We’ve got to be humble in the face of nature. The virus is spreading even faster than the reasonable worst case scenario of our scientific advisors. Unless we act we could see deaths running at several thousand a day, one that’s bigger than what we saw in April. Now is the time to take action because there is no alternative.”

In entering a second national lockdown, England joins other countries in Europe that have announced similar country-wide measures such as France and Germany. These restrictions too are in place for four weeks until early December.

Chef Raymond Blanc, writing on Twitter before the announcement, said: “It is a tough time for everyone – employees, individual businesses large and small… A few days ago we were preparing to welcome our guests for Xmas, now we may have to close our business. Waiting anxiously, like many of us.”

David McDowall, COO at BrewDog, also took to social media: “We have bars in 15 countries. When France and Germany announced further lockdown, it was accompanied by extensive support measures for impacted sectors. Here, we find out on Twitter, with not a word about how the millions of livelihoods affected will be protected. Shocking.”

So far, the British government has been pursuing a localised approach to control and suppress transmission of Covid-19. The country has been divided into three levels of restrictions depending on the area’s rate of infection.

The regulations announced today are to be considered as a Tier Four – the highest level of restrictions for the whole of England.

After 2 December, different parts of the country will be governed by the existing tier system, namely one to three.

The government’s furlough scheme, introduced earlier this year, was also scheduled to end today. In response to the Prime Minister’s announcement, Chancellor Rishi Sunak said: “Following the PM’s announcement on further restrictions across the country we have decided to extended the furlough scheme for a further month covering 80 per cent of employees’ wages.”

The furlough scheme was set to be replaced by the Job Support Scheme, where the government and businesses will split the cost of hours not worked and the treasury providing a third of the total wages.

Support was set to start in November and to run for six months. Rob Paterson, CEO of BWH Hotel Group, said that in order to safeguard jobs, additional grants as well as VAT and business rate relief will be necessary if this the case. 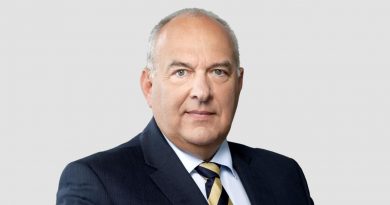 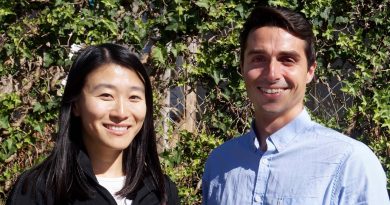 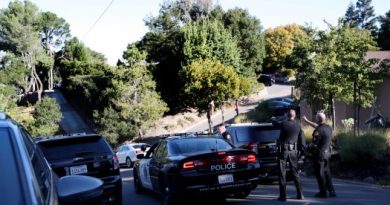 21st November 20194th May 2020 Paul Stevens
Short Term Rentalz is part of International Hospitality Media. By subscribing, periodically we may send you other relevant content from our group of brands/partners.