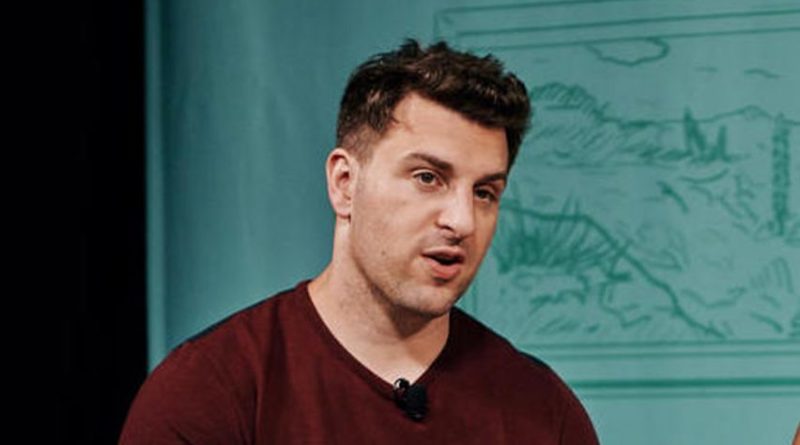 Worldwide: Airbnb has announced that it has created a host advisory board and a host endowment to support its host community before it closes its eagerly-awaited initial public offering [IPO].

The advisory board will include 15 VIP Airbnb hosts who will be announced before the end of the year. In a statement, CEO Brian Chesky said it would be “as diverse as the host community itself” to include a fair proportion of women and hosts outside the USA.

Meanwhile, the endowment will include 9.2 million shares from the home-sharing platform, and funds are due to be invested into the company’s four million-strong host community once the value of the endowment exceeds $1 billion.

Chesky said: “The endowment will provide support in areas including education, financial resources, and much more. With the Airbnb Host Endowment, we want you to share in our success – not merely at a single moment in time, but for as long as Airbnb exists.”

Through the advisory board, members will be able to present ideas from the host community for how the endowment is invested, and suggest improvements for how to improve Airbnb. They will meet with Airbnb on a monthly basis and share regular updates from those meetings.

Chesky said: “With these commitments, I’m confident that hosting will always be at the centre of Airbnb, and our host community will share in our success.

“It’s been a difficult year, but I’ve been inspired by how resilient you are, and how quickly you’ve adapted to the changing needs of guests. More importantly, I’ve been moved by your compassion.

“You are some of the kindest people I’ve ever met. You have faith in others, and trust them enough to stay in the most personal of spaces – your own home,” he added.

Earlier this week, we reported that Airbnb has opted to list its shares on the Nasdaq market, representing the index’s largest listing since that of Facebook in 2012 [$16 billion]. In addition, the company will be splitting its privately held shares, thereby lowering its stock price per share. 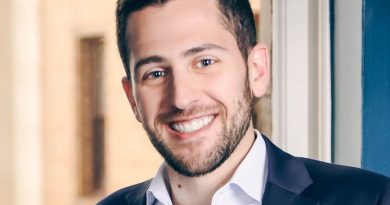 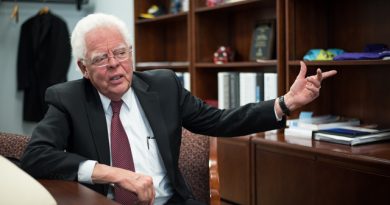 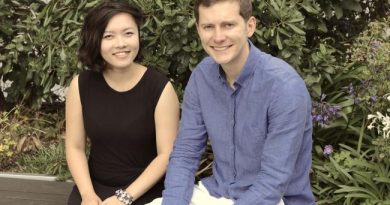 Pass the Keys grows due to partnership programme