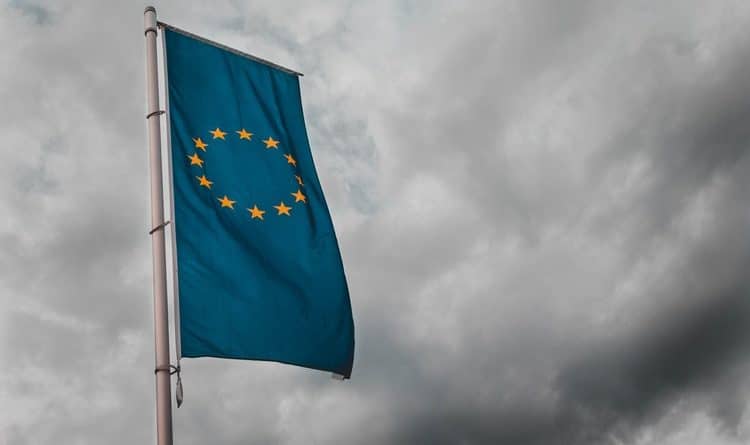 Europe: The short-term rental (STR) industry has been the subject of criticism in recent years as the pressure on housing grows in cities worldwide.

Both Amsterdam and Paris have threatened to place bans on short-term rental services such as Airbnb in recent months although industry bodies now believe regulators need to better understand how the sector works.

The European Technology & Travel Services Association (ETTSA) and the European Holiday Home Association (EHHA) have set out a roadmap with actions for the short-term rental industry to work towards.

The move came last week as the European Commission held a conference on the collaborative economy following workshops with various stakeholders in 2017.

The Commission also released a Eurobarometer showing the growing popularity of the collaborative economy amongst consumers. Almost 25 per cent of EU citizens said they used the platforms in different sectors such as accommodation or transport.

The EC also issued its own set of guidelines to ensure the best practice is adhered to within the short-term rental industry.

The ETTSA-EHHA roadmap includes aims such as engaging with relevant local authorities on the impact of short-term rentals and the provision by online platforms of technology for accommodation hosts or property managers to help them comply with local regulations.

A further action point states online platforms and property managers will have the power to remove any properties that they know to be operating illegally.

ETTSA secretary general Emmanuel Mounier said the short-term rental industry should receive more guidance from the EU and insisted the roadmap demonstrated its readiness and commitment to engage in dialogue.

He added that short-term rentals sometimes get their portion of blame for issues within cities that may not be their fault.

On a separate note, the European Commission says Airbnb has agreed to its demands made in July for cleaning up its pricing and commercial terms. The online rental platform has until the end of this year to make the necessary changes. 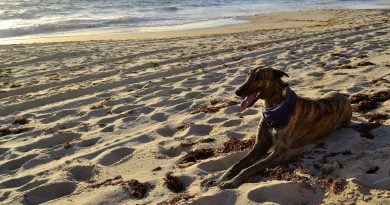 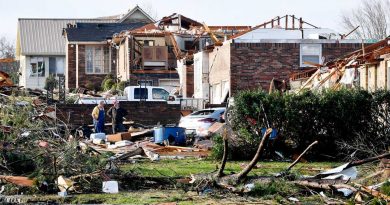 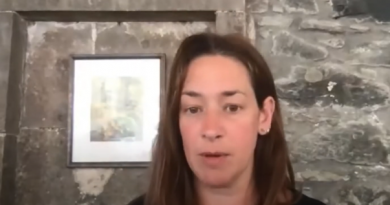 26th November 2021 Paul Stevens
Short Term Rentalz is part of International Hospitality Media. By subscribing, periodically we may send you other relevant content from our group of brands/partners.