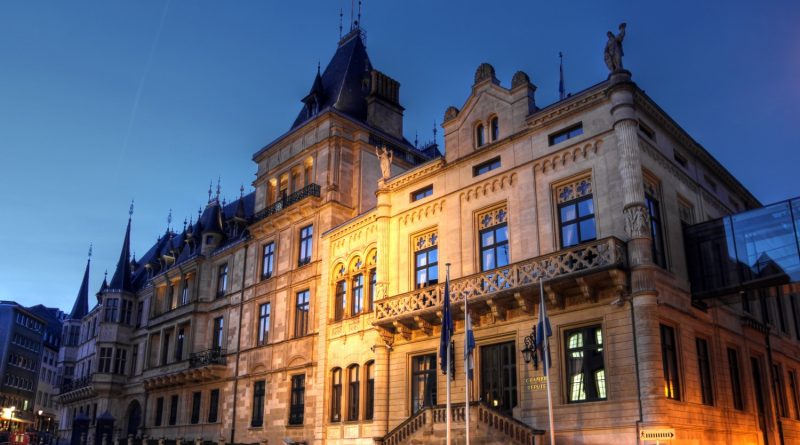 Luxembourg: The small nation of Luxembourg is facing debate over short-term rental taxation and regulation.

The country, however, is suspending its debates until a EU-wide accord is reached.

The Ministry of Economy stated in parliamentary questions its official position is that Airbnb’s commercial activities should be taxed, in similar fashion to France. It has previously stated that it has plans in the work for future regulation, but did not announce any timeframe.

In a statement, the ministry said: “The government will work closely with the new Von der Leyen Commission, and … single market commissioner Thierry Breton, with a view to coming up with a harmonised answer.”

Luxembourg is one of the largest per-capita users of the Airbnb platform in Europe, with 46 per-cent of Luxembourgers having used a peer-to-peer homesharing app. 700 hosts open their homes in the country for an average of 50 days per home.

According to The Luxembourg Times, this number is double the European average.

Local regulations only include a 3 per-cent tax in the commune of Mamer, while Luxembourg City has adopted a wait-and-see position.

The EU has been back and forth on how to control Airbnb and similar home-sharing platforms. The European Court of Justice recently declared Airbnb’s status as a digital services provider keeping it from pre-existing European property regulation.

The company recently declared it would be supportive of the creation of a European digital mediator, to serve in disputes between itself and member countries.

Lawmakers across Europe have been perplexed as to how to manage the rise of short-term rentals. A recent Dutch court ruling mandated the acquisition of a license for users, while the new mayor of Prague demanded greater regulation from the Czech legislature.

The European Union has no plans for a cohesive framework at the moment, but with the volume of requests rising, an announcement would not be surprising. 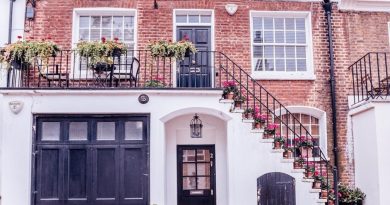 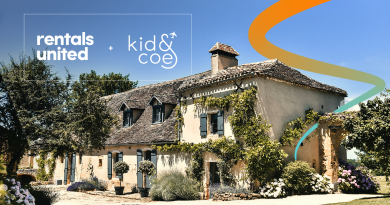 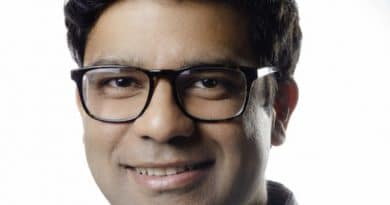 15th November 20187th May 2020 Paul Stevens
Short Term Rentalz is part of International Hospitality Media. By subscribing, periodically we may send you other relevant content from our group of brands/partners.