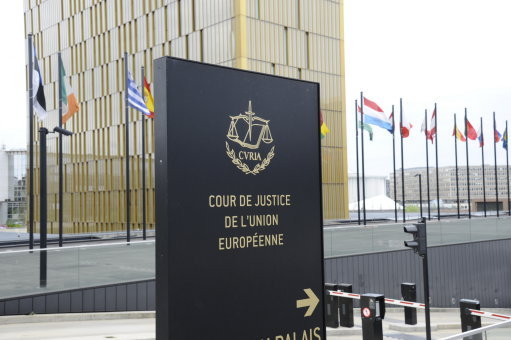 Luxembourg: In a landmark case, the Court of Justice of the European Union [ CJEU ] in Luxembourg has determined that Airbnb is to be classified as an “information society service” rather than as a property broker, therefore it will not require an estate agent’s licence to continue operating in France.

The judges in the case said they were satisfied that Airbnb’s platform was not simply an “ancillary or add-on service” to a broader property business because property owners could not offer their homes for rent through other channels and it did not set or cap the rent that homeowners were able to charge.

Furthermore, they maintained that the French authorities, including the Association for Professional Tourism and Accommodation [AHTOP] which brought the case forward, had not informed the European Commission about the Hoguet Law [which has overall authority over property owners and agents] as the EU clarified its position on its laws covering “electronic commerce”. It added that France’s “failure to fulfil its obligation” could be used as a defence in future court cases of the same nature.

In making the decision, the CJEU distinguished the case from that brought against car-share company Uber two years ago, after the taxi firm was deemed to be a transportation entity and “not simply an information society service”, rather than a digital app operating as a go-between for customers and rides. Instead, it determined that Airbnb had a “decisive influence” over the accommodation that it listed on its platform.

The judgement was delivered with the backdrop of city officials and hoteliers continuing their backlash against the short-term rental platform, which has been accentuated after Airbnb was named as a global partner of the Olympics and Paralympics until 2028.

This has been seen no more so than in Paris, where the Olympic and Paralympic Games will be held in 2024. As agreed under the arrangement, The International Olympic Committee [IOC] will promote the use of Airbnb to help people, including athletes’ families, to find short-term lodging during the Games.

Airbnb has seen opposition from hoteliers and officials due to the fact that it is not subject to the same regulations that traditional accommodation industries [e.g. hotels] must comply with on a daily basis. Paris’ socialist mayor Anne Hidalgo has already accused Airbnb of creating “competing harshly with traditional hotels” and “destabilising local businesses”.

In April, the CJEU made a non-binding ruling that Airbnb should be treated as a digital service provider, and that it should be free to operate in the region.

Airbnb added that it would cooperate with governments around the world to ensure there will not be shortages of affordable housing availability in the cities in which it is active.

Reacting to the announcement on Friday, the UK Short Term Accommodation Association [STAA] said it welcomed the ruling by the CJEU about clarifying Airbnb’s status.

STAA chair Merilee Karr said: “We welcome the clarification by the European Court of Justice about Airbnb’s status as an Information Society Service (ISS) provider, and not a real estate agent. This provides a much greater degree of certainty and confidence for those of our members operating similar platforms, now that a legal precedent has been set.

“For those of our members based in the UK with Brexit ahead, these rules will apply for at least another year during the transition period contained within the Withdrawal Agreement Bill and may be longer lasting.

“For short-term rental hosts and guests, there is little direct impact.

“The sector remains regulated in the UK, but from now on, it will be unlawful to be made subject to additional regulations that currently apply to real estate providers. The UK Government maintains the ability to regulate the home-sharing sector in the years ahead and the STAA looks forward to working together with stakeholders to ensure that his happens in a balanced and proportionate way.

“The UK STAA is committed to growing this vibrant sector in a responsible and sustainable way. We provide our members and the general public with help and guidance on regulations.

“Our aim is to improve standards throughout the industry, and we will continue our successful work with a diversity of stakeholders including government, local authorities, councils and tourism associations,” she added. 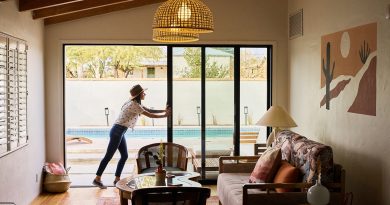 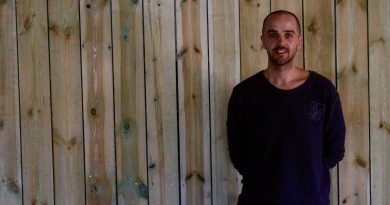 Hospitality “on its knees as unfair government grants are non-starter” 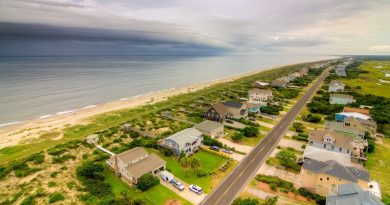 29th March 202129th March 2021 Paul Stevens
Short Term Rentalz is part of International Hospitality Media. By subscribing, periodically we may send you other relevant content from our group of brands/partners.