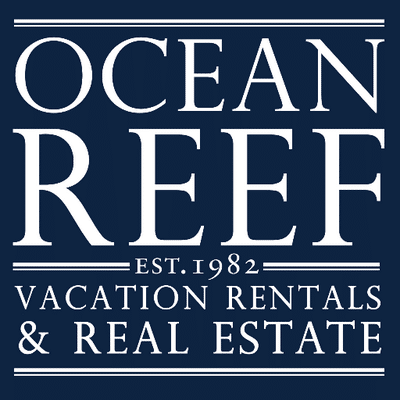 Florida: Ocean Reef Vacation Rentals & Real Estate has bought a majority ownership stake in Rivard of South Walton Rentals, which holds 100 homes along the stretch of Grayton Beach and Scenic Highway 30A.

Ocean Reef president, Timothy Taylor said of the deal: “This partnership enables us to meet the increased demand of our guests for homes and condominiums throughout South Walton.”

Rivard’s office and its two commercial parcels at the entrance to Grayton Beach are included as part of the acquisition agreement.

In addition, Ocean Reef has managed to retain the entire existing workforce at Rivard. The former owner, Richard Veldman, will remain as a partner to assist the business in the ongoing transitional period.

Veldman said: “My desire has always been to align Rivard with a local management company rather than an unknown corporate entity.”

Veldman added that he was certain Ocean Reef represented the right fit to enter into partnership with Rivard and hoped the joint input by both companies would heighten the standards of vacation rentals and real estate in Grayton Beach and the surrounding areas.

“It also means a lot that Rivard, the company we hold so dear, will continue to be in good hands and that its values and integrity will remain at its foundation,” he said.

Richard Olivarez, Ocean Reef’s director of marketing, said Rivard would remain as the name of the brand despite its recent acquisition.

“The Rivard brand itself is an integral piece of the acquisition. For 32 years, this rental management company has been a pillar of the community and the most respected provider of vacation rentals in and around Grayton Beach,” he said.

Ocean Reef was established in 1982 and its headquarters are found in Miramar Beach, in the region of South Walton which has since proved popular with tourists.

Visit South Walton statistics meanwhile estimate over four million travellers visited the popular region in 2017, who in turn spent around $2.98 billion and generated $4.4 billion for the local economy. 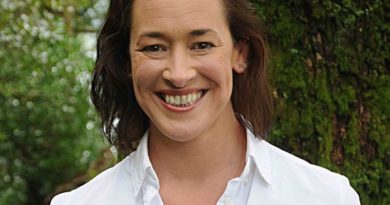 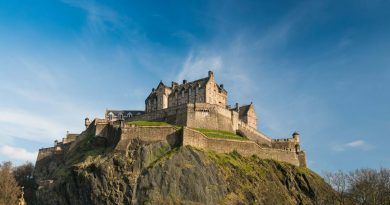 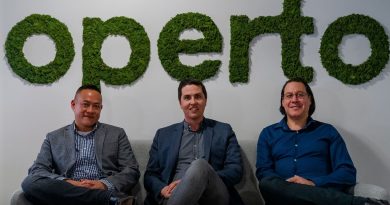 9th April 20196th May 2020 Paul Stevens
Short Term Rentalz is part of International Hospitality Media. By subscribing, periodically we may send you other relevant content from our group of brands/partners.