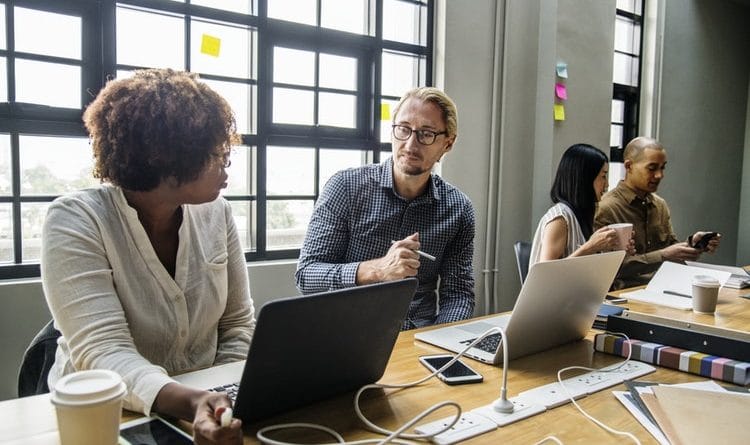 Utah: The recently-launched Utah Vacation Rental Managers Association (UVRMA) has announced it will host its inaugural trade conferences on 24 October in Salt Lake City and 26 October in St. George.

Strong, who has worked as the executive director of the Idaho Republican Party and as an implementation manager for LiveRez, said: “For me, being the association’s first director is a big responsibility and exciting. I have the opportunity to call and work with every professional VRM in Utah and hear the things that are happening in the industry and how they are impacting each business individually.”

The principle objective for the association in its first year is to help in the fight against short-term regulations on vacation rentals in its state.

Strong said: “One of the biggest challenges that VRMs face that I hear over and over again on the calls I have been having is fighting all the regulations and fees.”

However, the town of Sandy has recently decided to lift its ban on vacation rentals and in Emery County, residents are being encouraged to rent out their homes to boost tourism in the area by promoting its rock climbing heritage and popular outdoor adventure resorts.

He said: “I’ve seen first-hand how big of a difference you can make if you take a proactive but respectful approach to fighting back and educating representatives.”

Winget added the association was also aiming to improve the vacation rental industry’s image by educating the public and property managers, improve its business practices and focus on networking with like-minded companies.

The association will unveil its first committees and boards of directors at its inaugural meeting in early 2019.
UVRMA has announced it is now recruiting new members to add to its current list of Utah’s Best Vacation Rentals, Vacation Resort Solutions and Family Time Vacation Rentals.

Members and non-members can register for the trade conferences, featuring networking events, presentations and an exhibitor tradeshow.

The Utah Office of Tourism revealed around 19 million travellers visited the state annually over the last two years and in 2016, they generated $1.23 billion in tax revenue for the state. 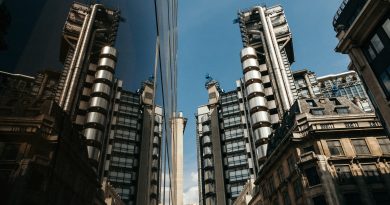 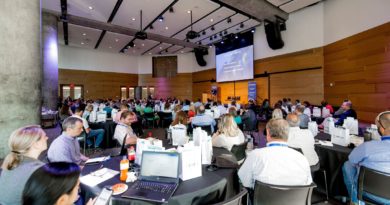 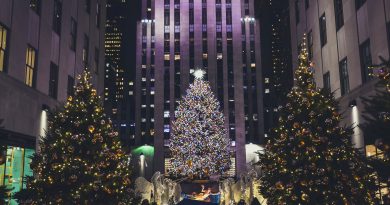