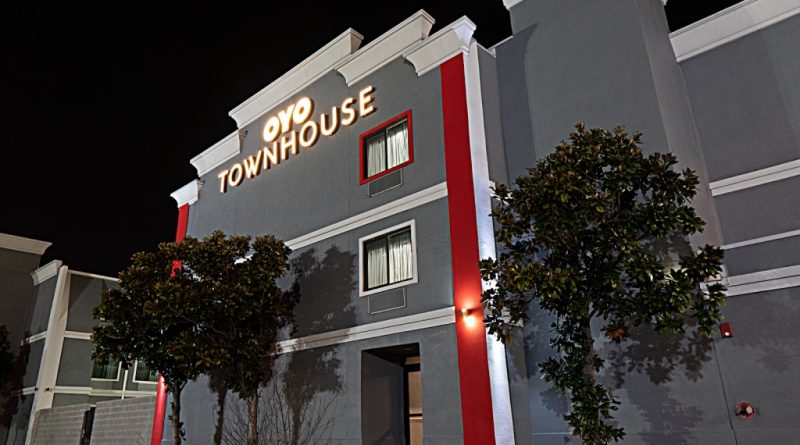 US: Hospitality chain OYO is planning to lay off 90 per cent of its employees in the United States.

Most of the workforce was initially furloughed in April, with news spreading soon after that layoffs may be coming.

According to revenue tracking site Layoffs.fyi, OYO’s revenues have fallen to 25 per cent below its January totals and 30 per cent of its pre-Covid levels.

OYO COO Abhinav Sinha wrote in an email to employees: “We knew this crisis was real and could take time, but we were hopeful that we could leverage our global resources to re-engage after the furlough. However, the reality is, the impact on our business has been deeper, and the recovery has been slower than what we had anticipated.”

This will be a secondary round of layoffs that the company has led in 2020. It already laid off a significant number of employees in January, 360 of whom were part of its US division.

In addition, OYO saw a $335 million revenue loss in the year ending March 2019, begging questions about the company’s aggressive acquisition tactics. It is unclear whether this round of layoffs will affect employees outside of the US.

Sinha added in the email: “While it was a very difficult decision for us to make, I would like to emphasise that it was not in any way a reflection of the work that [employees] did or their performance. It is just a reflection of new realities of the market and the new realities for OYO globally in the midst of the pandemic.”

According to Skift, OYO hopes to provide former employees with a variety of services including a job placement service and “extended healthcare and separation support”. It is also creating an $18 million pool to help fund employee stock options. 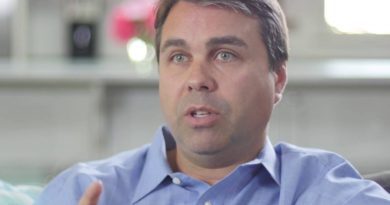 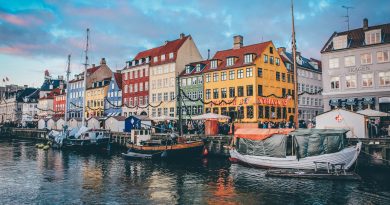 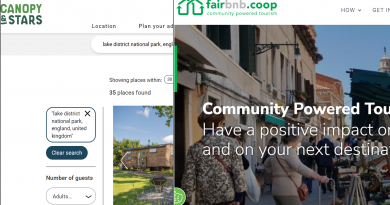 1st August 20221st August 2022 Paul Stevens
Short Term Rentalz is part of International Hospitality Media. By subscribing, periodically we may send you other relevant content from our group of brands/partners.