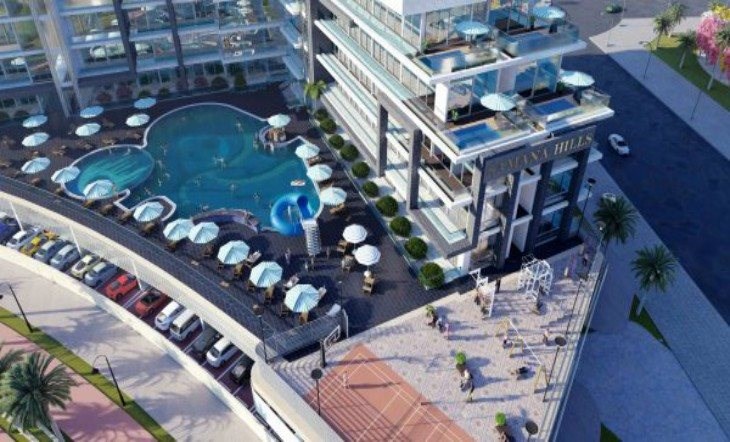 Dubai: Dubai-based real estate developer Samana Developers is reportedly planning to start two new residential projects in the emirate and venture into short-term rentals business, according to a report in Zawya.

The firm currently has two projects under construction, the 122-unit Samana Greens and the 205-unit Samana Hills, and was recently handed the contract for a third project.

The projects are scheduled to have been completed by August of this year.

However, Samana general manager Alan James Gammon has seemingly confirmed to the publication that the company is planning to venture into the short-term rental space by launching Samana Holidays later this year.

According to Gammon, it will focus on the group’s real estate projects and manage properties on behalf of its customers when it launches around June 2020.

Since holiday homes were first authorised in the emirate in 2015, the sector has gone from strength to strength with a 42 per cent average growth rate per year and rental housing units in Dubai rising to 7,005 in 2019, according to Dubai Tourism data.

Companies such as Airdxb, HiGuests, Maison Privee, Gallery Suites and GuestReady Dubai are notable examples of firms seeking to establish themselves in the region, particularly ahead of the much-anticipated Dubai Expo taking place in September.

Gammon said that Samana Holidays would likely target more local travellers first, for example from China, however it would be open to partnering with the major platforms in the space such as Airbnb and Booking.com.

He added that the company already has a Chinese team based in Dubai and has opened a new office in Shanghai to drive through sales.

With Expo 2020 on the horizon, Gammon told Zawya that he expected it to be a significant opportunity to raise Dubai’s profile with American investors, notably South American real estate investors.

He said: “Rental returns in the US are around four to five per cent, so when you start talking about eight per cent, it opens up more opportunities for investors.” 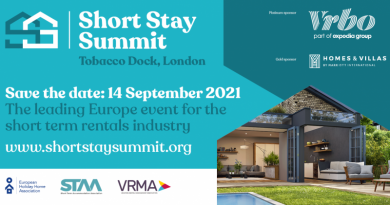 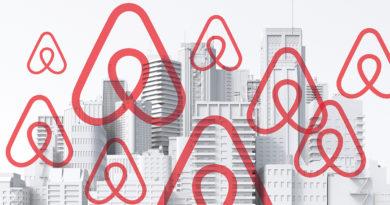 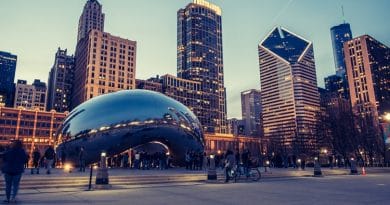 31st October 20187th May 2020 Paul Stevens
Short Term Rentalz is part of International Hospitality Media. By subscribing, periodically we may send you other relevant content from our group of brands/partners.