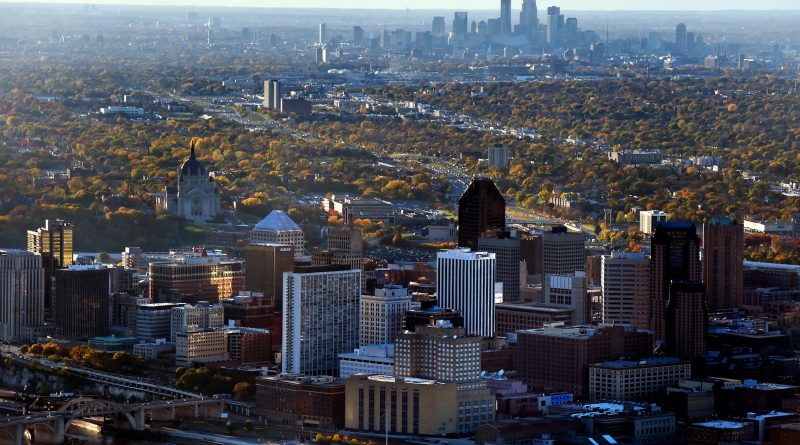 US: Scammers have been listing Minnesota rental properties on Craigslist without the owners’ knowledge.

The vacation homes north of the Twin Cities, were listed and the renters are being scammed out of their money.

Property owner Deanne Furan was alerted when she received a voicemail from a stranger that said: “You probably don’t know me but we were trying to rent your Cross Lake cabin.”

“The price is low enough where people feel like, ‘Wow what a deal,’” Furan said.

Blaine Kriesel discovered his cabin was listed as well. “Someone was posing as us and collecting rent payments for it,” he said.

Kriesel spoke to someone who lost around $1,500 wiring money to the scammer. “I just felt bad for them because you could tell this was their summer vacation that was taken away from them,” he said. “I just felt powerless when I found out,” Kriesel said. “I felt almost guilty.”

The scammers stole the pictures for the false listings from Furan’s and Kriesel’s legitimate rental ads on other sites. The victims even received fake lease agreements.

Trying to have the fake ads taken down proved a lengthy process, so the property decided to fight the misinformation with Craigslist posts of their own.

They listed screenshots of the scammers’ ads with ‘SCAM’ stamped on them in big letters.

“I don’t want someone to arrive, who is not supposed to stay there, because they were duped,” Furan said. “There could be a very awkward or bad confrontation. It’s something that we have to deal with quite a bit.”

Chad Dixon, an associate real estate broker for RE/MAX Results, said: “There’s no vetting system, no security in place. Anybody who wants to can post an ad about anything.”

Craigslist has a system to flag listings and advice on its website for how to spot scams. 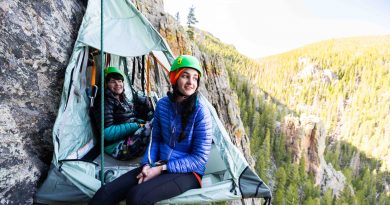 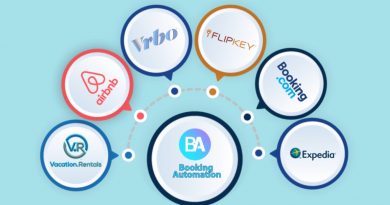 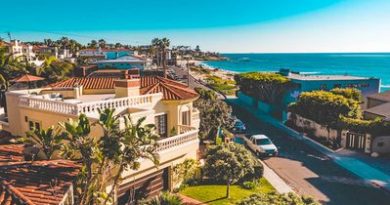