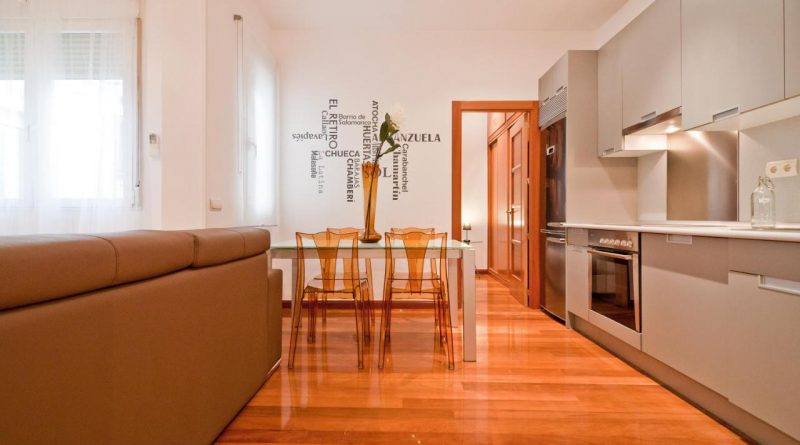 Spain: Madrid-based tourist apartment provider SmartRental is set to invest €100 million from its own funds and associated debt to strengthen its footprint in the holiday rental and coliving spaces as well as its expansion plans in Spain and Portugal.

The investment for the company, which has just raised €25 million in funding, is planned for the next five to six years.

SmartRental, which specialises in investment and management of tourism and residential assets, will use the capital to purchase assets in central urban areas, both for holiday rental and coliving purposes.

The company then plans to closed a second tranche of €25 million [so €50 million in total] in the coming years to continue to add value and profitability to its portfolio.

SmartRental CEO Fernando Rodríguez told La Expansión: “This operation is, without a doubt, the most important in our history and a step forward to show the sector that we have things very clear, that we want tobe a benchmark and that we need to grow to be better.”

Founded in 2011, the SmartRental Group works with the SmartRental brands, including ten tourist apartment buildings in Madrid, Las Palmas on the Canary Islands, and Porto; Live it, which includes four coliving buildings comprising 222 units in Barcelona and Madrid; and Smart Living, with 750 units of student apartments in Madrid, Barcelona and Valencia. The company is aiming to reach 2000 units within the next two and a half years.

In addition, the group operates coworking business Smartup, which includes a 300 square metre space with meeting rooms and working areas, as well as a hostel that can accommodate up to 306 people in Lavapiés, Madrid. 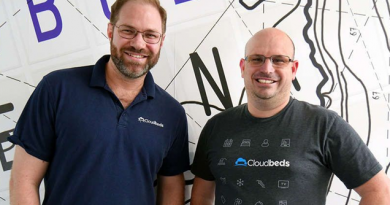 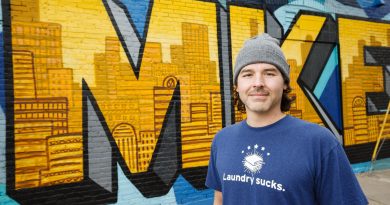 8th October 20187th May 2020 Paul Stevens
Short Term Rentalz is part of International Hospitality Media. By subscribing, periodically we may send you other relevant content from our group of brands/partners.