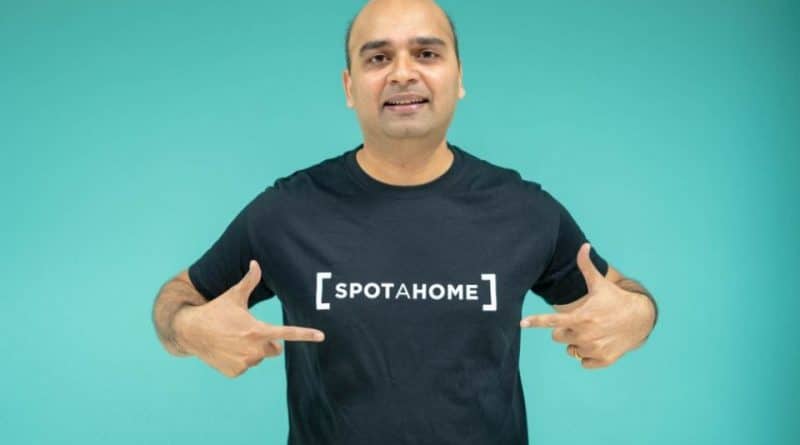 Airbnb now enforces a 90-night limit after councils in London introduced the restriction in late 2016.

To help make renting their properties out on Airbnb viable, Spanish property tech startup Spotahome will give Hostmaker’s landlords the opportunity to rent their homes out on its site for mid to longer-term bookings.

Hostmaker head of yield management David Grey said: “Spotahome provides access to a market that can cater for the low season, that guarantees income for the property owner so they can stabilise income over the year and utilise short lets for peak seasons.”

“Regulation in London provides an opportunity that most other cities do not have; the flexibility of very short stays and those that do not neatly fit into six-month plus,” he added.

Spotahome has nearly 4,600 properties currently listed in Greater London, which are let on a daily basis, however the company requires tenants to commit to a stay of at least one month.

The reported deal has generated controversy in some quarters, with some observers opposed to the two companies working together to supposedly “circumvent” London’s imposed letting laws.

This would suggest that Airbnb is taking up to 42,000 rental properties off the capital’s lettings market.

Spotahome says it works with lettings agents and property management companies in London looking for ways to find tenants outside of traditional classified advertising channels including the portals. The hybrid letting agent also says it conducts viewings on their behalf. 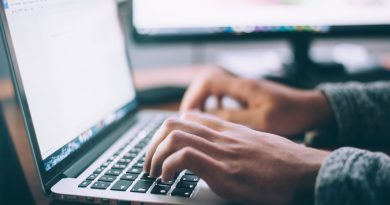 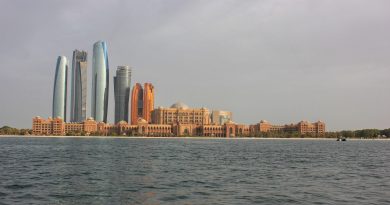 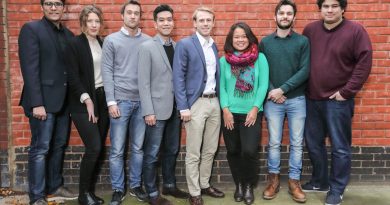