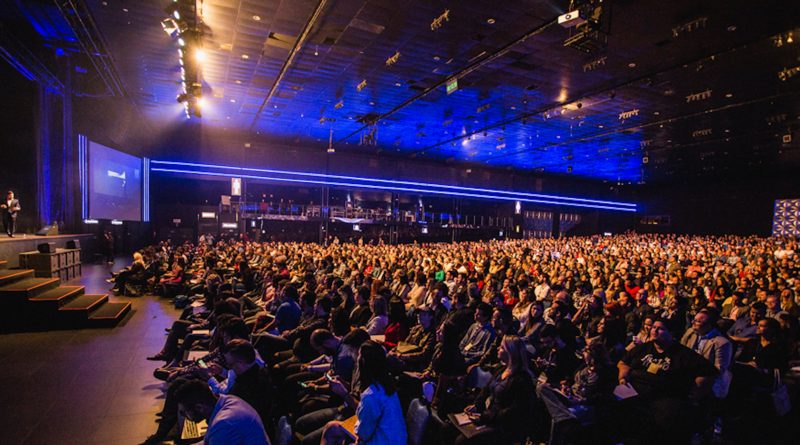 UK: The latest in a fortnightly series of ENGAGE! webinars for travel buyers and suppliers of accommodation to corporate travellers was hosted last week by Mark Harris of the Travel Intelligence Network.

Like the curated ENGAGE! event itself, the webinars bring together the very best from across the travel-buying industry and provide a no-cost digital platform for industry leaders to engage, look to the future and challenge the status quo with their peers, through the sharing of knowledge, live debates and Q&As. The topics offer a snapshot of what is to come at the live event, hosted as part of the Urban Living Festival 2020 on November 25-26 at Tobacco Dock in London.

The latest edition, entitled: “Who leads? With corporate travel’s biggest associations in turmoil, who can industry professionals look to now?” centred on the direction of leadership in corporate travel post-pandemic.

Joining Harris in the discussion were:

Harris opened the webinar with a poll, asking if viewers believed Business Travel Trade Associations are fit for purpose. A comfortable 64 per cent responded saying they are, while 36 per cent of respondents were less satisfied with the shape of travel associations.

Basterfield entered the discussion, claiming these associations were not fit, noting that pre-COVID, she and other buyers were unsure as to their return on investment. Speaking from a buyer’s perspective, she noted some associations were better than others, but that she struggled to know what she got out of membership. Bekoe responded similarly from a supplier’s perspective, stating that a lack of focus on inclusion and education made them less important for her purposes.

Wratten responded claiming the importance of adaptability and evolution for travel associations, saying they “need to remain relevant, deliver a return on investment, and show tangible output.” He further added that they could do this by listening to members but noted that they have done well with difficult circumstances.

Saying that the pandemic had overwhelmingly changed the role of associations, Layton noted they would need to widen and deepen their functions to stay relevant. She added that associations who have the most communication between member management and the lobbying arm who have the greatest amount of success.

Harris introduced the first audience question, asking whether associations needed to change and what they should keep. Wratten responded, reiterating the importance of listening to both the executive board and the representative parties.

Basterfield added that associations should be clued in with industry innovations, helping to connect smaller suppliers with larger buyers without disrupting their marketing budgets. Layton agreed with this, nothing that COVID will create a major start-up boom due to people leaving larger scale companies which associations can capitalise on. She emphasised the importance of inclusion and innovation creating a voice rather than just money.

Harris then asked whether the association response to a society-wide diversity push has been sufficient. Bekoe was dissatisfied with most associations’ responses, saying that TAMS had done well, but that others had functionally remained silence.

Layton agreed with Bekoe’s perspective, noting that people had struggled for a seat at the table, as Bastefield noted that after the allegations of systemic racism and sexism in the GBTA, the industry’s silence was disheartening. In defence of his organisation, Wratten noted that he wanted his own company to evolve and though he had statements written, he wanted to focus on improving internally rather than offer empty platitudes.

In response to the advocacy question, Harris asked if there were too many associations, which Bastefield immediately agreed with. She noted that with reduced budgets, high association costs and low ROI, consolidation would make associations more effective. Layton disagreed, claiming more would be needed in order to express the new diversity of interests arising after the pandemic.

In closing, Harris asked what the primary things associations would need to do over the next six months.

Wratten said he was hoping to deliver a return on investment and achieved objectives, while Bastefield said associations should reinvent themselves across the board. Layton noted the importance of lobbyists, educators and carers for associations, while Bekoe concluded, saying that inclusion was the most important thing an association could do going forward.

To watch a full recording of the webinar, click here.

The next webinar in the ENGAGE! series, titled “The impact of lost talent in a changing business travel landscape” will occur on Thursday 24th September, 11.00 – 12.00 noon BST. 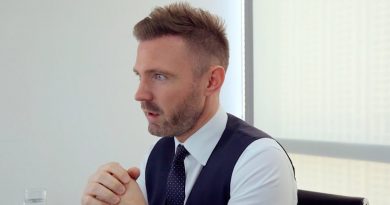 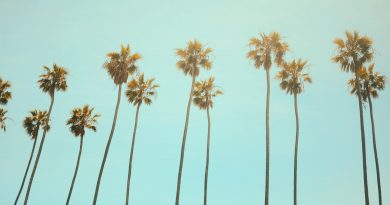 IPX1031: Where are Americans vacationing during the pandemic?

16th September 2020 Paul Stevens Comments Off on IPX1031: Where are Americans vacationing during the pandemic? 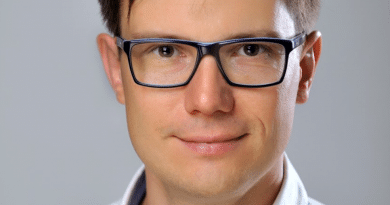