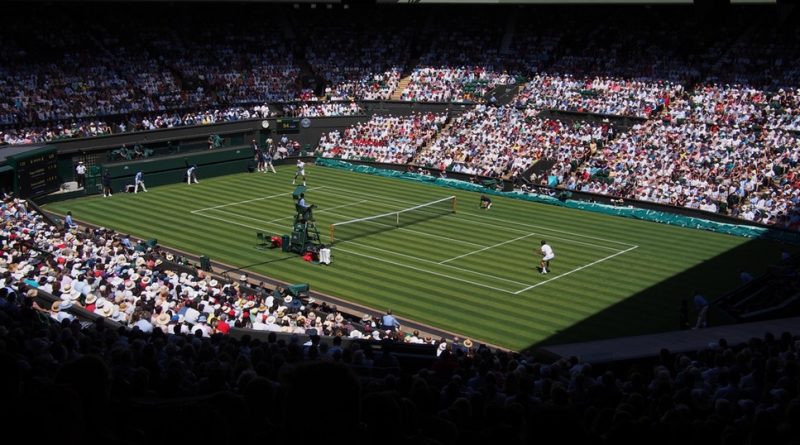 UK: Research by Mojo Mortgages has revealed that hosts who let out their home on Airbnb during a UK festival or sporting event could earn a significant amount of money as a result.

With the home-sharing industry growing increasingly in popularity and a busy calendar of events being lined up for the rest of the year, the company used Airbnb’s average per-night cost for two people to carry out the research to learn how much money hosts could make by renting out their property as demand for accommodation hits peak levels.

Mojo Mortgages looked specifically at the average nightly fees in the two weeks prior to each high-demand period for festivals and events etc.

These were the key findings from the report:

Renting out your home via Airbnb during music and arts festivals can generate more than three figures in revenue per night for hosts.

Some of the most expensive Airbnb properties are found in Somerset, particularly in the areas surrounding Glastonbury festival. Renting a stay costs guests about £218 on average a night in nearby Shepton Mallet, and £148 in Glastonbury itself.

Homeowners near the UK’s most sought-after festival could potentially make up to four figures across the event by renting out their whole property.

As Mojo Mortgages itself reported, many properties in Edinburgh turn into Airbnbs to coincide with the Edinburgh Fringe Festival. The average cost for a night during the festival is £211, compared to £119 the month before.

As with festivals, letting one’s home out on Airbnb during local sporting events can significantly increase a host’s revenue.

Portrush in Northern Ireland will host the 2019 Open, which will attract golf fans from right around the world. It is also the place where you can earn the most on Airbnb, with an average nightly price of £703.
Although prices range from £33 to £8,661 (and Airbnb takes a three per cent cut) renting out one’s home during the tournament can prove to be a particularly profitable option, considering the average nightly price of £126 in the fortnight leading up to the event.

Elsewhere, Airbnbs around Wimbledon and Silverstone at the time of the tennis and Formula 1 events have demanded average per-night prices of around £190.

Meanwhile, June’s Champions League in Madrid has fuelled a price hike in the city. Current Airbnb average nightly prices for a place in the capital at that time are placed at £552, some £400 more than the average cost two weeks before kick-off.

Other major world sporting events include the final day of the Tour de France and Anthony Joshua’s defence of his world heavyweight boxing titles in New York. Both events are key opportunities for hosts to make in excess of £100 on average a night.

Mojo Mortgages also looked at the average nightly prices of Airbnb properties in 27 UK towns and cities across the first three weeks of the summer holidays, and the results make for interesting findings.
The locations with the highest average asking prices during the summer holidays are Edinburgh and Newquay, at £209 and £192 per night, respectively.

The six next most expensive locations in the first few weeks of the summer holidays are London, Brighton, York, Cheltenham, Bournemouth and Canterbury – which all command more than £100 a night. From the locations sampled, the cities where lowest average cost were Belfast, Chester, Sheffield, Swansea and Kings Lynn – with average nightly prices of between £75-£80.

Mojo Mortgages co-founder and CEO, Richard Hayes, said: “As the summer arrives, so do some of the UK’s biggest festivals, sporting events and of course the summer holidays. As demand for accommodation increases, so does the price for Airbnbs near these events.

“At Mojo, we’re dedicated to informing people with the best available knowledge to make savvy financial decisions – as a result we researched how much people could make by letting their home out on Airbnb for the duration of the UK’s most popular festivals and tournaments.

“For competitions and festivals like Wimbledon and Glastonbury, local communities could let out their homes on Airbnb and potentially make thousands. Elsewhere in other UK cities, you can still make hundreds of pounds a week during the summer holidays if you turn your home into an Airbnb – going down this route might even pay for your own summer holiday(!),” he added.

*All data was collected from Airbnb.co.uk on 29 April 2019 – please note, prices may have changed since the original research was taken. Airbnb also charge at least three per cent service fee for hosts. 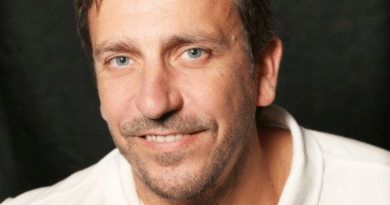 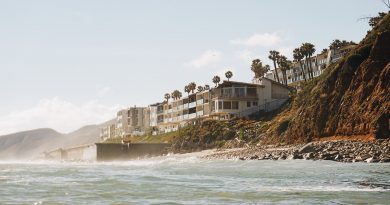 AirDNA report: coronavirus causes boom for non-urban rentals in the US

26th March 2020 Paul Stevens Comments Off on AirDNA report: coronavirus causes boom for non-urban rentals in the US 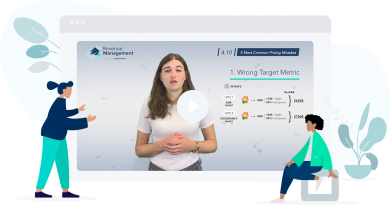