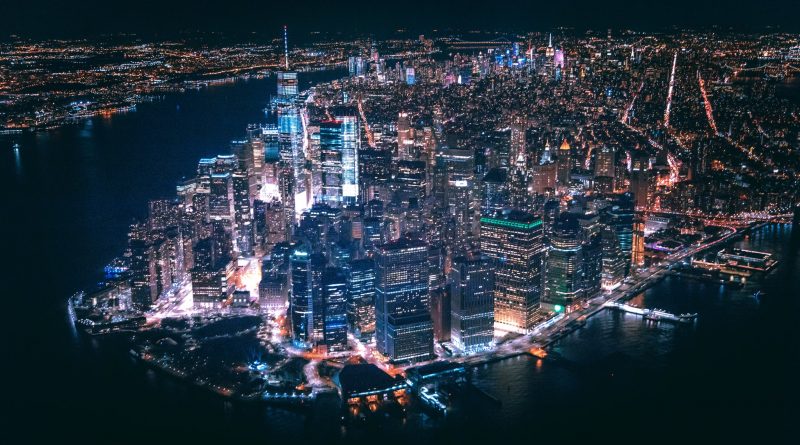 Worldwide: The height of summer 2021 has brought mixed news from countries and cities around the world citing progression of vaccination programmes coupled with new Covid outbreaks, creating some confusion as well as positivity towards travel.

With such opposing news stories, Rentals United has reported its own statistics regarding vacation rental performance.

The vacation rental channel manager looked at data across ten cities in six countries – Spain, United Kingdom, France, Greece, Italy and the USA – and looked at how cities are recovering compared to 2019 data.

Here is how each city is performing, with data insights from the Rentals United Data Studio.

The top performing cities in the US and Europe

While demand for rural destination and resort markets has dominated 2020 and 2021, urban vacation rentals are still very much on travellers’ radars. With vaccinations being widely distributed and countries reopening their borders, many cities are already starting to notice the effects.

Rentals United is shedding some light on the urban properties. Ten cities across Spain, United Kingdom, France, Greece, Italy, and the USA were analysed in terms of reservation performance in 2021 compared to 2019.

​The return of urban travel is moving in a positive direction

Over the last two months, bookings made in New York have started to creep up again. Compared to 2019, New York is seeing an average increase of 258 per cent in booking reservations across the past eight weeks.

With vaccination roll-out in the USA being one of the fastest across the world, people are feeling safer to travel within the country and to other cities.

According to Rentals United data, current Miami Beach reservations are also outperforming 2019 with an average increase of 123 per cent across weeks 23-30.

Brighton is one of the top destinations for holidaymakers in the UK. With strict travel restrictions still in place, many UK travellers are once again forgoing their holiday abroad and choosing to staycation in the UK.

Since the pandemic, however, Brighton has seen an uptick in reservations with a percentage increase of 67.5 per cent compared to 2019.

While Spain is bouncing back, Barcelona is taking a little longer to get back to pre-pandemic times. With the spike in Covid cases in Barcelona over the past couple of weeks, it clearly took a hit with reservations.

Barcelona is starting to look a little more positive in terms of bookings but we still see an average percentage decrease of -28.4 per cent compared with 2019.

Over the last two months, bookings for Madrid have started to creep up again. Compared to 2019, Madrid is seeing an average increase of 8.3 per cent in booking reservations across the past eight weeks.

Malaga is another city in Spain that is performing very well when compared to 2019, Malaga is actually outperforming 2019 with an average increase of 72.5 per cent.

The reason for these great statistics can be attributed to Spain’s open borders for tourism, and the staggering 3.5 million flights being booked between June and September.

Thanks to Malaga’s southern location situated on the coast it is a high demand location for those looking to enjoy the Mediterranean sea.

Thanks to their open borders and relaxed restrictions, compared to 2019, Athens has seen an average percentage increase of more than 201 per cent.

Despite the lockdowns and restrictions France has had to endure, the performance in Paris is beginning to pick up again in comparison with 2019.

Over the past four weeks, bookings made are starting to close the gap with 2019 performance.

While not yet at the same, there are definitely positive movements in the right direction.

Rennes is the capital city of Brittany, located in northwest France.

Current Rennes reservations are outperforming 2019 with an average increase of 33.6 per cent across weeks 23-30.

One of the best locations to be bouncing back after the pandemic in France, this medieval city is a cultural hub for tourists looking to getaway.

Italy as a whole is bouncing back tremendously well, thanks to its popularity with French travellers who are able to drive across the border. Italian cities, on the other hand, are taking a little longer to bounce back.

There has, however, been some positive trends over the past 8 weeks. 2021 bookings being created are looking to be on the uptick, and last week in Milan alone bookings were only -18 per cent down when compared to the same statistics in 2019. 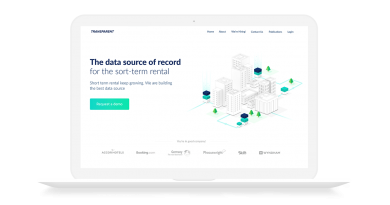 What is the future of data benchmarking in the rental industry? 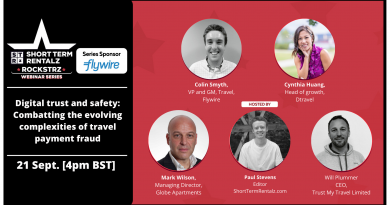 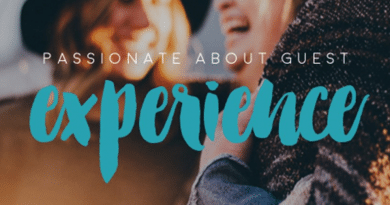 The disruptors: Fran Milsom and Mark Hudson of Air Agents

31st August 2018 George Sell
Short Term Rentalz is part of International Hospitality Media. By subscribing, periodically we may send you other relevant content from our group of brands/partners.