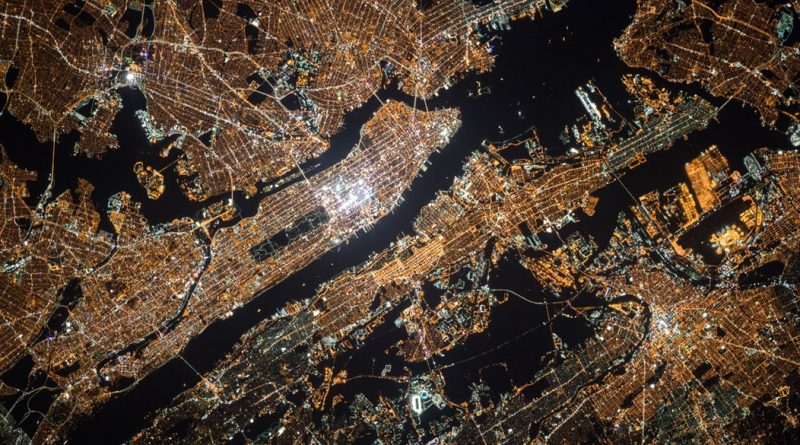 US: ShortTermRentalz spoke to Digital Third Coast’s Tricia Harte to speak about the IPX1031 blog which details the results of its study into where vacation home market has grown the most in the United States.

“Where has the vacation home market grown the most? We were curious to find out, so we analysed the total number of vacation homes in every state and calculated the overall growth since 2009.

“Surprisingly, it is not Florida or California, but Montana that tops the list at number one with 63 per cent growth followed by Mississippi (58 per cent), Idaho (56 per cent), Nevada (51 per cent) and Alaska (48 per cent). Perhaps vacationers are attracted to Montana’s picturesque Glacier National Park, Mississippi’s Gulf Coast, Idaho’s Shoshone Falls Park or Alaska’s Denali National Park.

“Nationwide, the number of vacation homes has increased by 29 per cent since 2009. It will be interesting to see if that growth continues in the coming years and how this ranking holds up. Will states at the bottom of the heap like Wyoming (five per cent), Ohio (11 per cent) and Oklahoma (11 per cent) climb toward the top? One thing is for certain though – vacationing will never go out of style!

In order to view the full study results calculated by IPX1031, follow the link for more information here. 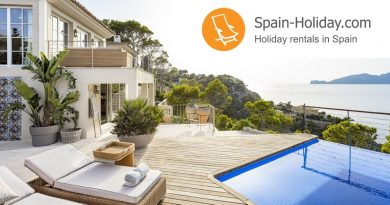 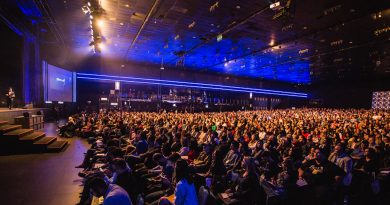 The short-term rental industry 2020: Ones to Watch 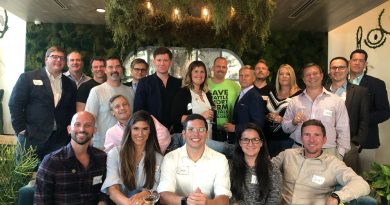 13th January 20204th May 2020 Paul Stevens
Short Term Rentalz is part of International Hospitality Media. By subscribing, periodically we may send you other relevant content from our group of brands/partners.