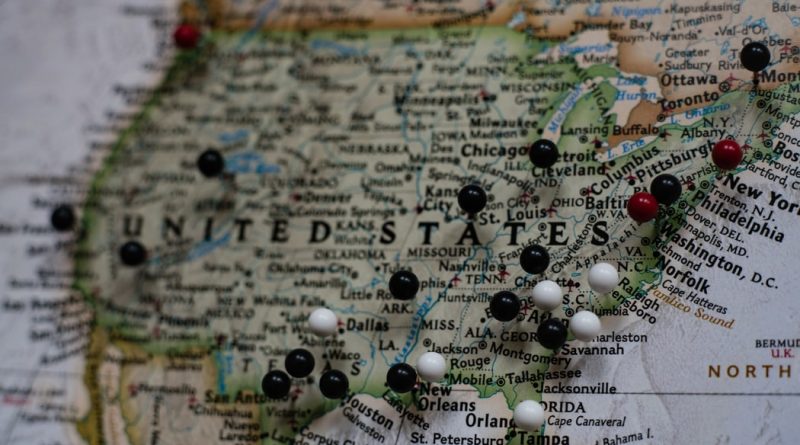 US: ShortTermRentalz spoke to Digital Third Coast’s Tricia Harte to speak about the IPX1031 blog which reveals the data behind the vacation home hotspots across the United States.

“To find out where Americans are being drawn to put down seasonal roots, IPX1031 analysed US Census Bureau data for more than 29,000 communities throughout the country.

“The results identified the states with the highest and lowest percentage of vacation homes relative to year round properties. While many may assume sandy beaches and warmer climates may attract the highest concentrations of vacation homeowners, the analysis revealed the top three states all fall in the farthest northeast portion of the country: Maine, Vermont and New Hampshire.

“Nearly one in five homes in Maine are listed as vacation homes, as defined by the US Census Bureau as recreational, seasonal or occasional use.

“Maine, like Vermont and New Hampshire are not as densely populated states, but have attracted high concentrations of vacation home buyers.

“Florida has the sixth highest percentage of vacation homes with one-in-ten properties categorised as vacation homes. An impressive feat considering how many overall housing units there are in the sunshine state.

Illinois ranks dead last on IPX1031’s list with only one-percent of total housing units as vacation homes. Other midwestern states such as Ohio, Iowa, Indiana and Kansas rounded out the ten least densely concentrated vacation home states in the country.

In order to view the full IPX1031 analysis of vacation rental hotspots in the United States, follow the link for more information here. 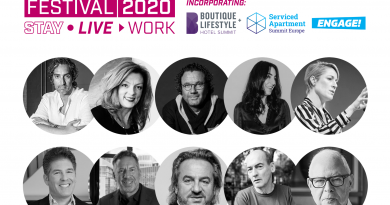 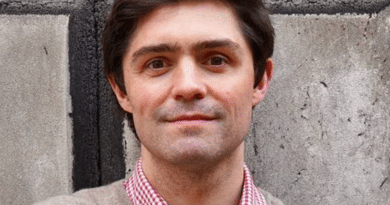 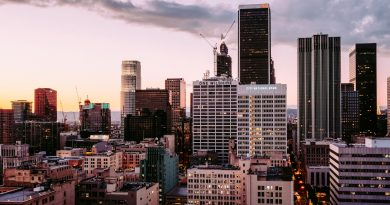 19th January 202221st January 2022 Paul Stevens
Short Term Rentalz is part of International Hospitality Media. By subscribing, periodically we may send you other relevant content from our group of brands/partners.