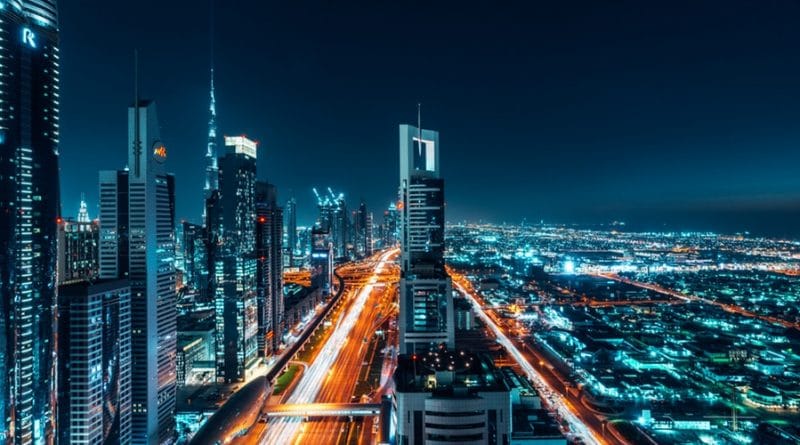 UAE: The number of people staying in rental accommodation listed on Airbnb in the UAE is set to more than double during New Year’s Eve.

The short-term rental platform said it was currently seeing a 108 per cent rise in bookings during the New Year period, as travellers head to the Emirates to make the most of the festive celebrations. The figure could yet rise further as the holiday season approaches.

It is believed the surge in bookings to stay in Airbnb properties throughout the UAE is largely being led by British and American tourists, while domestic travel from residents within the UAE is also on the up.

The favoured New Year’s Eve destination for guests travelling from the UAE is Dubai, with many locals looking to celebrate in the region, followed by places such as Cape Town, London, Beirut and Paris.

The surge marks an increasingly widespread global trend in guests using Airbnb over the New Year period, which has become even more noticeable over the past decade.

On December 31, 2009, Airbnb estimated that around 1,400 people were using the platform to book a home away from home. Last year, its co-founder Brian Chesky tweeted that over three million people stayed in properties listed on Airbnb during the turn of the year.

The alternative options for travellers that Airbnb provides is facilitating the UAE’s plan to grow and diversify its tourism base. In October, the UAE cabinet announced rules which allow visitors to extend their visit and tourist visas twice without them having to leave the country.

His Highness Sheikh Hamdan bin Mohammed bin Rashid Al Maktoum, Crown Prince of Dubai and chairman of the Dubai Executive Council, said the UAE was aiming to attract 21-23 million tourists by 2022 and 23-25 million visitors by 2025.

Airbnb said it provided an alternative choice of accommodation option and added that as it grows across the region, it will help to support the touristic vision and goals of the UAE 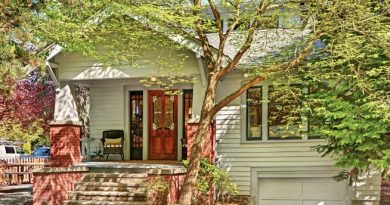 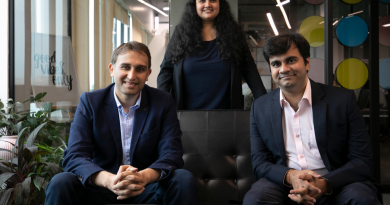 StayVista raises $5m in Series B funding round 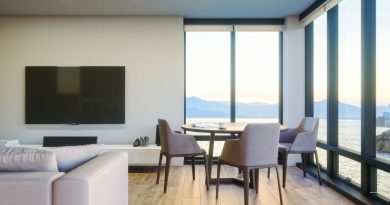 Jetstream and Enso Connect team up to digitise guest interactions

1st March 2022 Paul Stevens
Short Term Rentalz is part of International Hospitality Media. By subscribing, periodically we may send you other relevant content from our group of brands/partners.