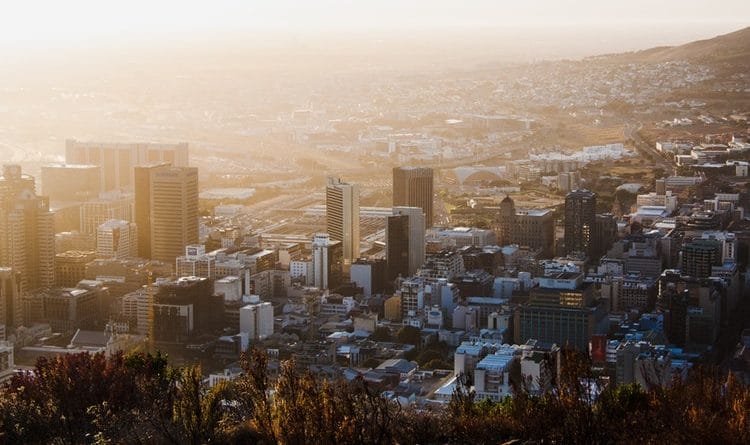 Africa: Africa is becoming a key cornerstone of Airbnb’s sustainable tourism strategy with the continent containing three of its top growth markets, according to an official of the home-sharing service.

More than 3.5 million customers have stayed with Airbnb hosts across the continent since the company began operating there, with roughly half of those coming in the past year. South Africa constitutes the bulk of that business, followed by Morocco, Kenya and Egypt.

However, the rest of the continent is starting to catch up.

As of July, Nigeria had recorded year-on-year growth with a rise in guest arrivals of 213 per cent. Growth in Ghana and Mozambique was at 141 per cent and 136 percent respectively.

Corcoran said: “They’re off a relatively small base, but that kind of growth has been really, really encouraging.”

Since its founding in 2008, African Airbnb hosts have earned over $400 million in direct income from renting out their properties via the short-term rental service, according to the company.

Corcoran said it was collaborating with other African governments to ensure they were all able to benefit from the home-sharing marketplace.

She said: “Ideally what we want is governments recognising home-sharing. Then we can work with them to put in place certain tools, like collecting and remitting tourism tax.”

Corcoran added: “We’re looking at Africa and South Africa as our flagship markets for how Airbnb is thinking about more inclusive and sustainable tourism. We know that if we want to grow as a business over the next 10 or 20 years, that is going to be absolutely key.” 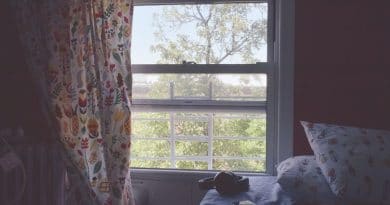 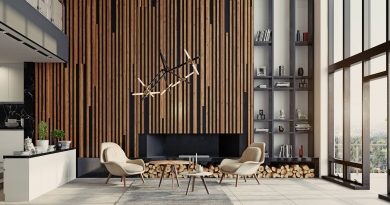 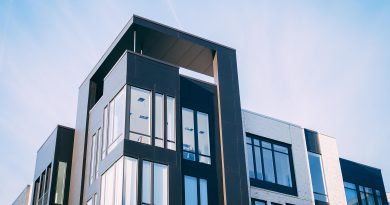 9th July 202010th July 2020 Paul Stevens
Short Term Rentalz is part of International Hospitality Media. By subscribing, periodically we may send you other relevant content from our group of brands/partners.