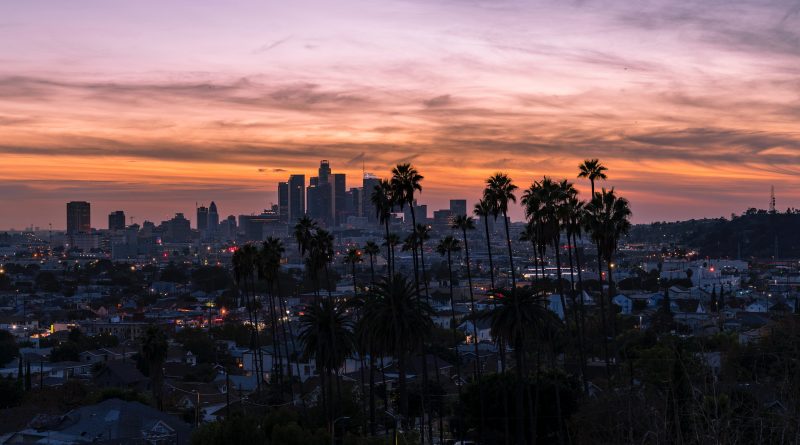 US: 28 properties have been removed from Airbnb’s listings in Los Angeles after the LAPD identified them as ‘chronic party houses’.

This is the first of the platform’s de-listings after the decision to ban party houses from the platform in November following a tragic shooting on Halloween.

Police reports have said that the properties were causing substantial nuisance in the neighborhood with some homeowners having to take their families to hotels as a result. While neighbours did make multiple reports to the LAPD, they speculate that the involvement of club promoters have made prior efforts at noise control more difficult than expected.

This has been the first major de-listing after the shift in Airbnb’s policy, going along with a larger series of changes to build trust with communities on the platform. This includes a comprehensive review of all listings and the creation of neighbour support and local government support lines. Public policy manager John Choi said of the removals, “Building trust in the communities our hosts call home is our top priority”.

Los Angeles is far from alone in its issues with party houses however. Locals in Gatineau, Canada have been calling for change on the platform, according to CBC, following police intervention in a large event earlier this week. Brighton and Hove City Council have called for a complete eviction, said The Argus, after prior attempts at solving problems had been effectively ignored by the company.

In prior attempt to increase legislation on the short-term rental market, Los Angeles did lay out a provisions against party houses, laying down a code of conduct and regulations with regards to issues like noise. With plans for an IPO in 2020, this decision by Airbnb shows potential investors their commitment to new policies as well as a continuing effort to assuage the concerns of locals. 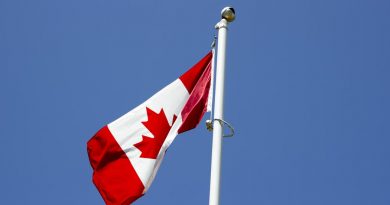 Edmonton set to rein in spread of short-term rentals 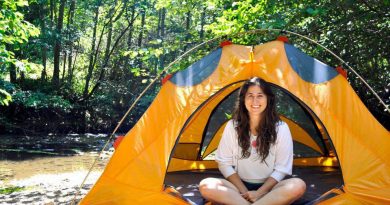 10th June 20219th June 2021 Paul Stevens
Short Term Rentalz is part of International Hospitality Media. By subscribing, periodically we may send you other relevant content from our group of brands/partners.