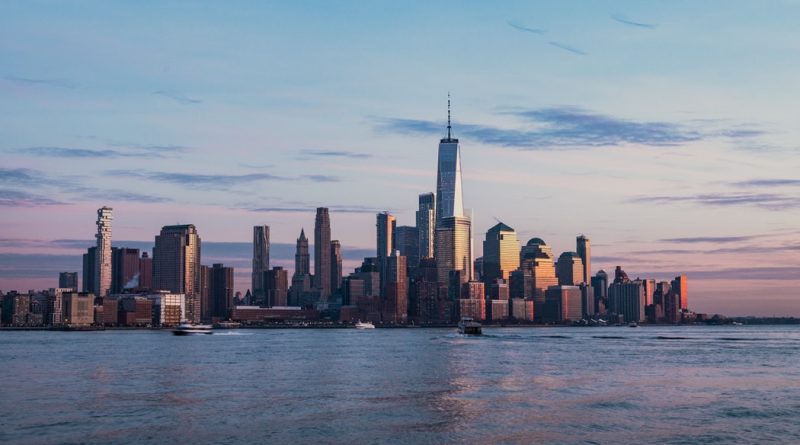 US: Airbnb has called a truce with New York City by turning over partially redacted home-sharing data of 17,500 listings in the city, according to court documents.

The data, which did not include user-specific information, included listings posted between January and February 2018. It was provided to the city in April in response to a subpoena from the Mayor’s Office of Special Enforcement (OSE).

The OSE issued the subpoena back in February as part of the city’s crackdown on illegal short-term rentals.

Airbnb and the city reached the truce in Manhattan Supreme Court on 14 May as court records show.

As part of the agreement, the OSE stated it can also request listing information from Airbnb including user data as long as it shows it will be “relevant to an investigation”.

Airbnb and New York City have been at loggerheads since Mayor Bill de Blasio signed a law requiring the site to hand over private data concerning the platform’s users. However, efforts to do so were rebutted in January this year when a federal judge granted an injunction to block the law.

City officials said that the recent agreement between the company and the city is separate from that injunction.

OSE executive director Christian Klossner said: “The city will use this data to identify the operators who disrupt the city’s housing stock, damage the quality of New Yorkers’ neighbourhoods, and place visitors and residents in harm’s way.”

Airbnb spokeswoman Liz DeBold Fusco said the deal was a sign that the firm was ready to compromise with the city.

DeBold Fusco said: “We have long said that we want to work with the city on an effective regulatory framework and we recognise data sharing is an important part of that.

“We hope that our compliance with this subpoena — by providing data in line with our shared enforcement priorities against illegal hotel operators — is a first step toward finding such a solution that is consistent with Airbnb’s legal rights and obligations and allows us to share the kind of actionable data with the level of precision that the city needs,” she added.

In separate cases, Airbnb and the city have four cases against each other pending in Manhattan Supreme Court regarding whether or not Airbnb should be required to share user data with the city.

On May 17, a judge in those cases ordered Airbnb to respond to city subpoenas for records from listings in Manhattan, Brooklyn and Queens they believe are being operated illegally.

State law states that city apartments can only be rented for fewer than 30 days as long as the “permanent occupants” are also present. 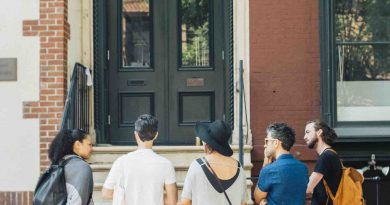 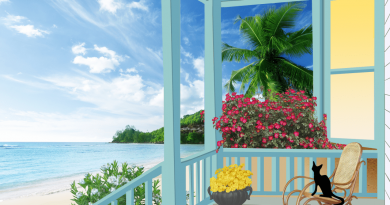 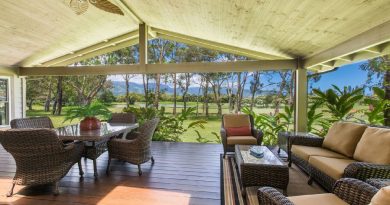