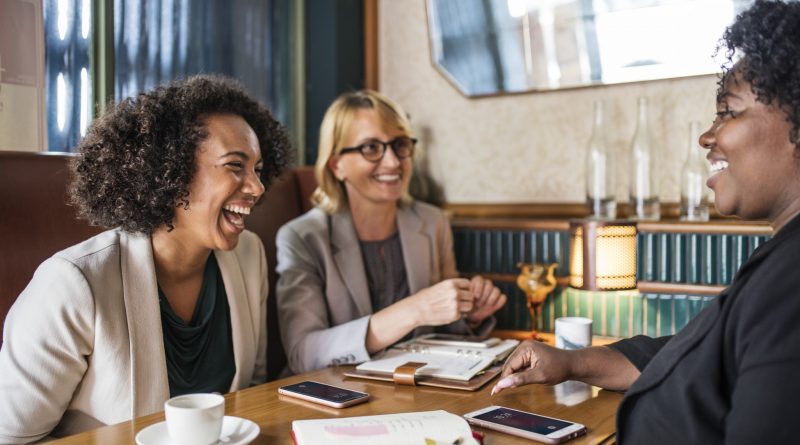 India: Airbnb has announced a first-time partnership with the Digital Empowerment Foundation to train up to 15,000 potential women hospitality entrepreneurs in India.

Co-founder and chief strategy officer, Nathan Blecharczyk, made the announcement as a statement of Airbnb’s vision to identify India’s high potential. The company also wants to promote lesser known rural tourism destinations in the country to a global audience of travellers in partnership with the Government of India.

Blecharczyk said, “We are committed to supporting the government of India in its efforts to create skilled entrepreneurs, including women and youth, in India’s tourism sector, especially in destinations across the country that are unexplored treasures for both global and domestic travellers.

“We are aligned with the Prime Minister Modi’s vision to showcase India’s unique cultural treasures to the world, including heritage sights, craft and artisan villages, and spiritual landmarks,” he added.

KJ Alphons, Minister of Tourism for the government of India said: “Airbnb is a valuable partner that can play a critical role in supporting to make tourism a strong pillar of economic growth by nurturing micro-entrepreneurs across rural India and showcasing the authentic experiences India has to offer to the outside world.

“Given the government’s ambitious plans to have increased participation of women entrepreneurs in the tourism sector, we are committed to working closely with government departments to promote economic opportunities for women across the country,” he added.

Digital Empowerment Foundation (DEF) founder Osama Manzar said: “Airbnb can play a very critical role in women empowerment through sustainable development based on strong diverse Indian heritage and culture and showcasing to the world about the rural and grassroots wisdom.” 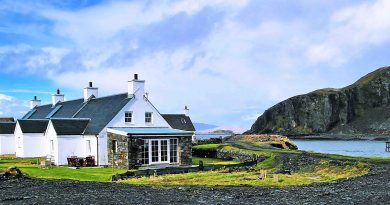 UK holiday lets soar in demand from travellers and investors 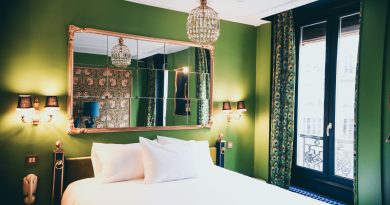 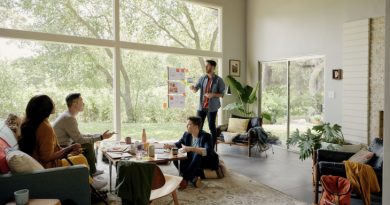 20th August 20195th May 2020 Paul Stevens
Short Term Rentalz is part of International Hospitality Media. By subscribing, periodically we may send you other relevant content from our group of brands/partners.