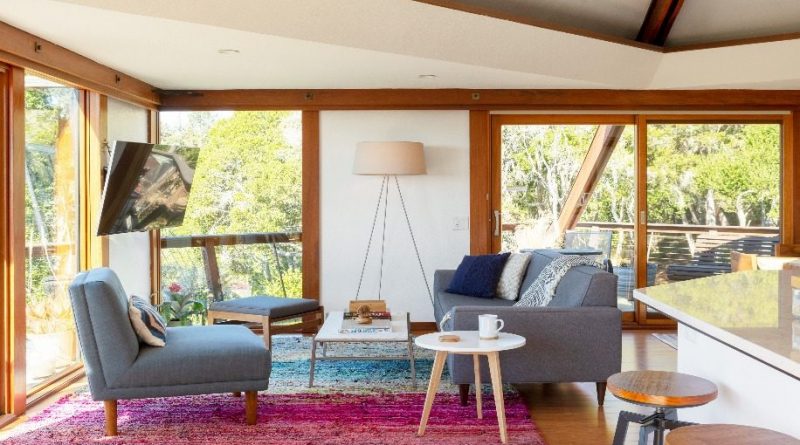 Asia: Airbnb has hinted it will double its marketing investments in India to grow its presence in the regional Asian market.

At last month’s Skift Forum in Singapore, the firm’s Asia-Pacific (APAC) regional director Siew Kum Hong revealed that the number of listings on Airbnb in India’s market have risen by 150 per cent in the last 12 months alone.

On the other hand, the Singapore Urban Redevelopment Authority (URA) has insisted restrictions on short-term rentals will remain in force indefinitely following consultations with residents, property owners and home-sharing platforms like Airbnb and HomeAway.

Those discussions included the handing out of a national survey, which the URA said indicated the majority of Singaporean citizens supported the existing laws.

It said: “Based on the totality of responses from all stakeholders to the proposed framework, URA has decided to maintain the status quo at this time. URA will continue to enforce the current requirement for a minimum stay duration of three months in private residential properties.”

Siew assured attendees at the Skift Forum that he was optimistic of Airbnb’s future operations in Asia, despite the Singapore government’s stance on short-term letting of private lodgings to tourists.

Singapore is one of many cities around the world where Airbnb is facing restrictions on its operations. Markets in cities such as Paris, Barcelona, and Berlin have also been subject to stringent regulatory measures. 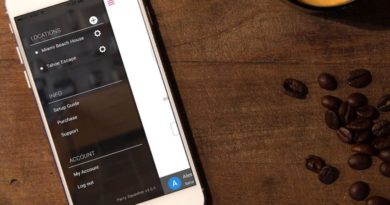 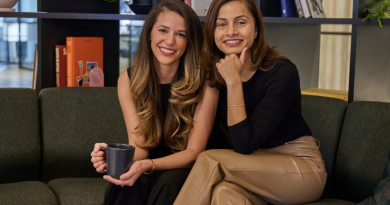 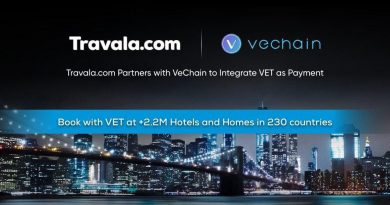 21st August 202021st August 2020 Miles Hurley
Short Term Rentalz is part of International Hospitality Media. By subscribing, periodically we may send you other relevant content from our group of brands/partners.