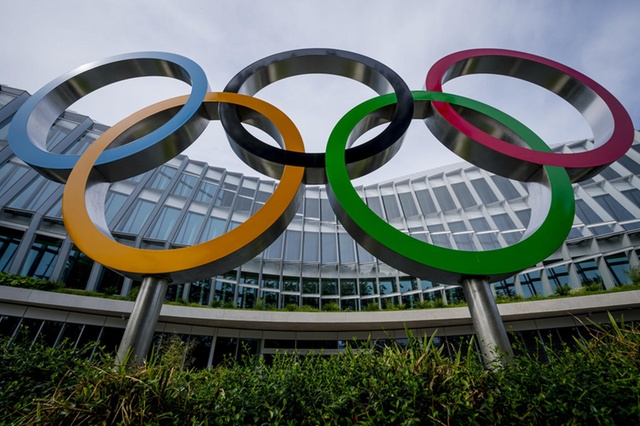 Worldwide: Airbnb has been reported as being close to announcing a global sponsorship with the International Olympic Committee (IOC) up until the Los Angeles 2028 Games, according to the Sports Business Journal [SBJ].

The sponsorship would mark another marketing venture for the home-sharing company ahead of an anticipated direct listing or initial public offering [IPO] next year.

The SBJ report goes on to say that the deal would leverage Airbnb’s ‘experiences’ branch, wherein short-term rental hosts can offer guests the opportunity to participate in unique immersive activities or learn new skills, in addition to providing their home on a rental basis.

However, it is believed that any arrangement would not infringe on the hotel and hospitality business that Olympic organisers require to stage the biennial Summer or Winter Games, according to the media source.

Previous partners who have joined the IOC’s global TOP [The Olympic Partners] programme included a joint Mengniu Dairy and Coca-Cola deal back in June of this year. The arrangement has already proved to be a significant investment for the IOC, after it was valued at US$3 billion for an 11-year partnership

At the time of writing, 13 companies participate in the TOP programme, which grants them category-exclusive rights to every Games, the IOC itself and national Olympic committees.

The SBJ also reports that Airbnb is seeking out an agency to activate the IOC deal, with GMR Marketing, Endeavor Global Marketing and CSM’s iLuka named as potentially interested parties. 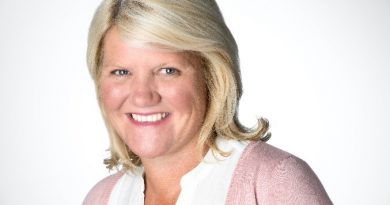 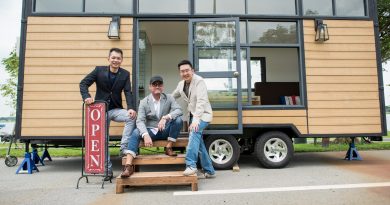 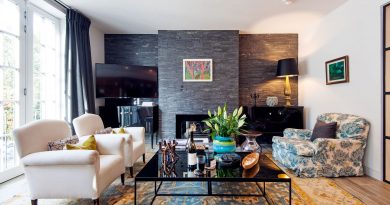 13th August 20195th May 2020 Paul Stevens
Short Term Rentalz is part of International Hospitality Media. By subscribing, periodically we may send you other relevant content from our group of brands/partners.