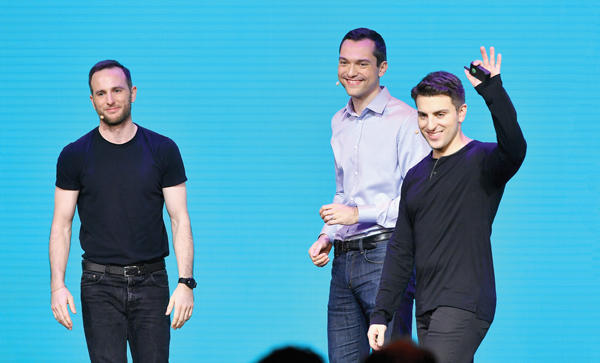 US: Airbnb has confirmed via a press release that it has begun the process of filing to go public by submitting a draft registration statement to the Securities and Exchange Commission [SEC] for an initial public offering, or IPO.

Just a week after reports emerged that Airbnb would be filing for its IPO this month, potentially via a merger with a blank-cheque acquisition company [or SPAC – special purpose acquisition companies], Airbnb confirmed the long-awaited news on Wednesday, however it did not disclose any financial information surrounding the offering nor the number of shares to be offered.

However, it did say that the IPO is expected to take place “after the SEC completes its review process, subject to market and other conditions”.

The SEC is an independent agency of the United States federal government, and is responsible for enforcing federal securities laws, proposing securities rules, and regulating the securities industry and other activities and organisations.

Airbnb had initially privately been planning to go file to go public in March, but the outbreak of Covid-19 scuppered its immediate plans, and triggered the start of an unprecedented collapse for the travel sector.

During that time, Airbnb supposedly lost 80 per cent of its business in six weeks as the company began “haemorrhaging cash”, laid off 25 per cent of its global workforce, cut marketing expenditure and slashed spending across its non-core segments such as hotels and transportation, faced the wrath of hosts and guests alike for its initial refund policies and lack of payments, and seen its value plummet to approximately $18 billion at the time of its second quick-fire funding injection in April, a near 50 per cent drop on its valuation just three years ago.

A report published a week ago by the US Travel Association also indicated that the country’s travel industry lost an estimated $330 billion in potential revenue at the start of the pandemic surge in March, a situation reflected by Airbnb’s own struggles to survive.

Meanwhile, the firm underwent a significant management reshuffle in preparation for its IPO revival in July, when Greg Greeley, head of Airbnb’s core rental accommodation business Homes, announced he was stepping down, while head of Experiences, Catherine Powell, took up a new management role at Airbnb’s newly-created Hosting division. 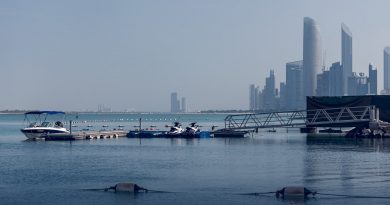 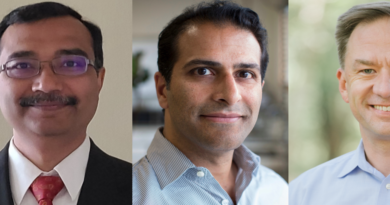 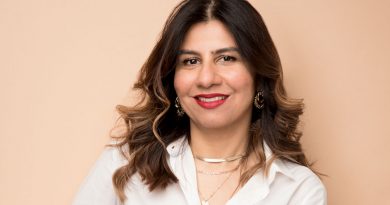