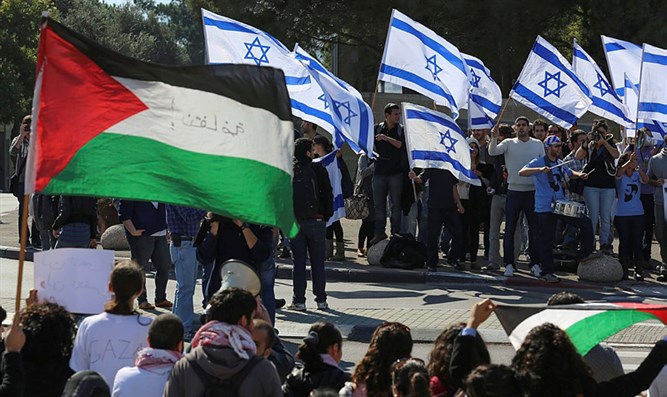 Israel: A global coalition has launched a campaign against Airbnb for the reversal of its decision to delist properties in settlements in the occupied West Bank and Jerusalem.

In April, Airbnb confirmed it would not delist the settlements as was previously anticipated when it announced in November that it would remove around 200 listings in the occupied West Bank and Jerusalem from its website.

Instead, it said it would “donate proceeds from any of these bookings to international humanitarian aid organisations,” despite the listings being “at the core of the dispute between Israelis and Palestinians”.

The press continued by alleging that Airbnb was failing to “uphold its corporate responsibility to respect human rights”, by “choosing to directly promote discrimination, oppression, and injustice” in its own words.

Salem Barahmeh, executive director of the Palestine Institute for Public Diplomacy, “It is time to end this culture of impunity that has allowed the occupation, oppression and dispossession of the Palestinian people to continue.”

Barahmeh added: “International companies are complicit in perpetuating this injustice and must be held accountable. Through the #deactivateAirbnb campaign, people can choose whether to be complicit in supporting war crimes or ending them.”

The 1948 Nakba was commemorated for the 71st year on Wednesday, to remember the 750,000 Palestinians displaced during and after the establishment of the state of Israel, and the five million plus Palestinians who remain as refugees.

Speaking to the Independent, Jewish Voice for Peace communications director Granate Kim said: “This day-long deactivation is just a first step in telling Airbnb you can’t do the right thing and then backpedal – and not expect blowback.

“They’re not taking any money from rental fees, but honestly, that doesn’t matter. It’s more about giving in to baseless lawsuits, fear and feeding a narrative that says international law is fine to breach when it comes to Israel and that stolen land is fine to rent if it belongs to Palestinians,” he added. 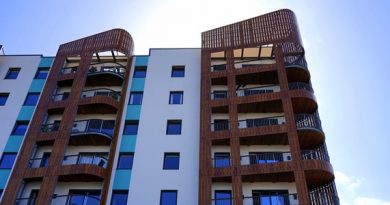 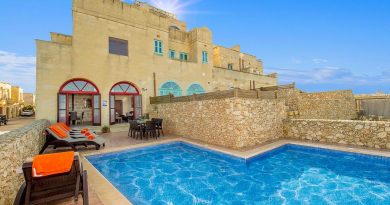 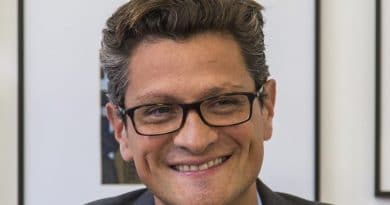