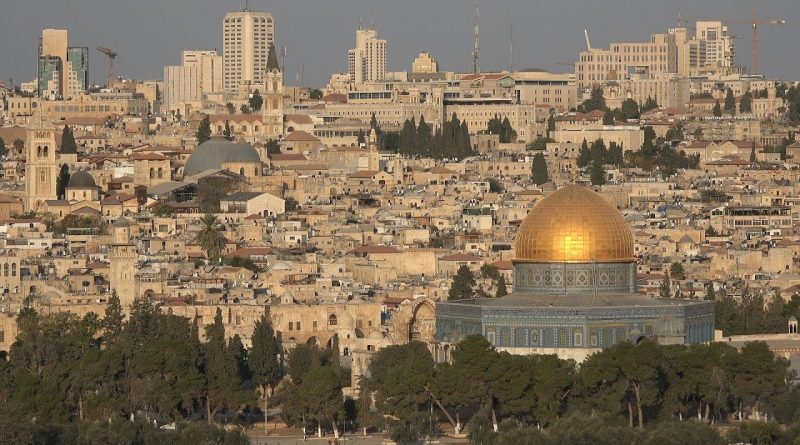 Israel: Airbnb has announced it has reversed its decision to remove West Bank settlement listings from its website.

The policy change came about following a court settlement between the rental company and a group of American Jewish plaintiffs who had sued the company, organised by Shurat Hadin-Israel Law Center, a pro-Israel law organisation. A copy of the settlement was reported to have highlighted that Airbnb would now allow rentals in both Palestinian areas and Israeli settlements of the West Bank.

The court settlement read: “Airbnb takes no position on the host-plaintiffs’ claims, or others’ claims, to legal title to the properties on which the accommodations are located. All listings for accommodations located in the affected region [the West Bank] will at all times be permitted on its platform, subject to applicable laws, rules, and regulations.”

Airbnb’s announcement in November that it would remove around 200 rental listings in West Bank settlements caused controversy as the plaintiffs claimed that Airbnb was discriminating against Jewish people, given that the platform was still displaying listings by Palestinian Muslims and Christians in the West Bank.

Airbnb stated it was because it contended that the settlements were “at the core of the dispute between Israelis and Palestinians.” The movement to boycott Israel had seen that decision as a victory in its favour.

A week after the decision, Shurat Hadin arranged the lawsuit on behalf of a dozen American Jewish families, the majority of whom own properties in West Bank settlements. The suit was filed under the Fair Housing Act, which was meant to prevent discrimination against minorities in the United States.

Although Airbnb never carried through with its removal of the listings, it is required to adhere to the Fair Housing Act across all of its listings worldwide as it is based in the United States.

Meanwhile, Airbnb has pledged to donate any profits from the West Bank to humanitarian groups. It also will apply the same policy to Abkhazia and South Ossetia, two disputed territories adjacent to Georgia, and assess its listings in other contentious territories worldwide

It said in a statement: “We understand the complexity of the issue that was addressed in our previous policy announcement, and we will continue to allow listings throughout all of the West Bank, but Airbnb will take no profits from this activity in the region.

“Any profits generated for Airbnb by any Airbnb host activity in the entire West Bank will be donated to non-profit organisations dedicated to humanitarian aid that serve people in different parts of the world,” it added.

Airbnb stated it did not support the Boycott, Divestment and Sanctions (BDS) movement targeting Israel.

Airbnb said: “Airbnb has always opposed the BDS movement. Airbnb has never boycotted Israel, Israeli businesses, or the more than 20,000 Israeli hosts who are active on the Airbnb platform.

“We have always sought to bring people together and will continue to work with our community to achieve this goal,” it added. 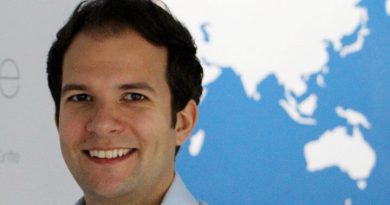 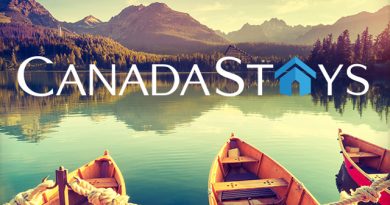 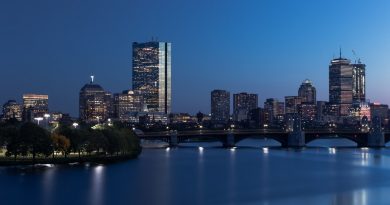