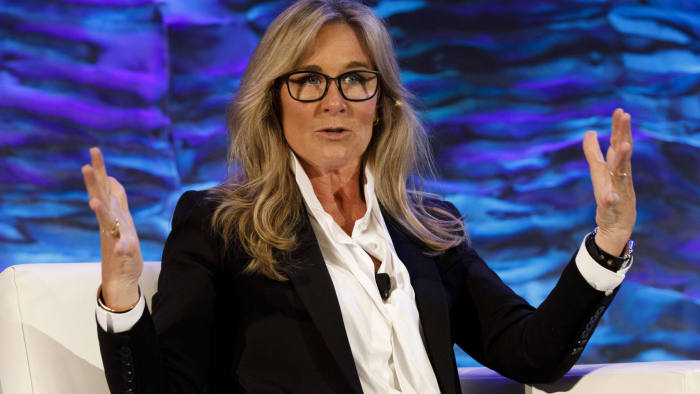 US: Airbnb has announced that former Apple executive Angela Ahrendts will join its board of directors, becoming only the second woman to join in an executive position.

Airbnb said its board’s goal is to help the company reimagine travel by “building an end-to-end travel platform that combines where you stay, what you do, and how you get there, all in one place”. The firm added in a blog post that the former Apple retail boss would bring expertise in creativity, community building and the ability to scale.

Ahrendts spent five years with Apple before leaving in April, where she had been the company’s highest-ranking and most high-profile female executive since joining in 2014.

As Apple’s head of retail, Ahrendts oversaw the operations of more than 500 Apple stores in 25 countries. As well as selling iPhones and Macs, she aimed to convert the stores into community gathering places.

Prior to Apple, Ahrendts was the CEO of luxury fashion brand Burberry.

Airbnb CEO Brian Chesky said: “Angela has a reputation for pushing brands to dream big, and she told me that’s exactly what she hopes to bring to Airbnb’s board.”

Chesky said in May that the company was planning to appoint at least one female to its executive board during the year, with bringing more diversity to the company a priority. Last August, Airbnb appointed former Disney and Pixar executive Ann Mather as the first woman to its board.

Ahrendts said: “I have known Brian, Joe and Nate for years and have a deep admiration and respect for their vision, purpose and the positive impact they want Airbnb to make in communities all around the world.” 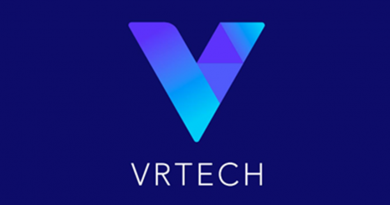 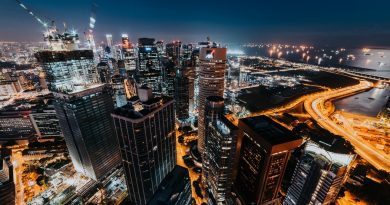 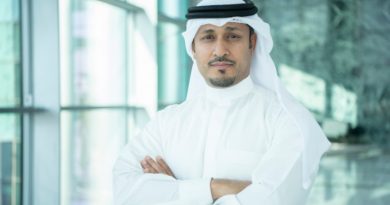 14th May 20196th May 2020 Paul Stevens
Short Term Rentalz is part of International Hospitality Media. By subscribing, periodically we may send you other relevant content from our group of brands/partners.