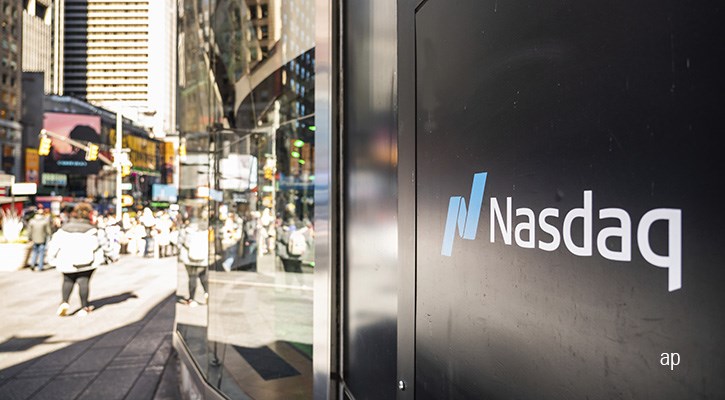 US: Ahead of its much-anticipated IPO before the turn of the year, Airbnb has reportedly opted to list its shares on the Nasdaq market, representing the index’s largest listing since that of Facebook in 2012 [$16 billion].

Though no timeframe has yet been given for when the scheduled IPO may take place, it is believed Airbnb aims to go public by the end of the year, having filed confidentially for its initial public offering with US regulators back in August.

It was also reported that Airbnb is seeking to raise up to $3 billion in its IPO, which could give the home-sharing platform a valuation reaching north of $30 billion.

The likes of ride-sharing company Lyft and video conferencing service Zoom are among the highest-profile tech companies to list their shares on Nasdaq for their offerings, however the index appears to have suffered a drop in market confidence stemming from Facebook’s perceived failure of an IPO in 2012. Similarly to Airbnb, Facebook’s stock market debut was predicted to be “one of the sales of the century”, though critics claimed the company’s valuation was too high and it had too many stocks to sell in the process.

While Airbnb, like the other main OTAs, saw a wave of cancellations at the start of the pandemic, more recent data, as CEO Brian Chesky remarked how the company had achieved over one million booked nights on its platform in July, has fuelled optimism for a sustained recovery, which looks set to culminate in going public by the end of the year.

This uptick in bookings can be put down to travellers increasingly searching for off-the-beaten track destinations for their getaways, such as smaller towns, campsites and national parks, away from urban centres where much of its core inventory has been built up.

In April, Airbnb raised $1 billion in funding from the likes of Silver Lake and Sixth Street Partners, before securing a further $1 billion loan in senior debt through the same private equity firms, as well as Apollo Global Management, Oaktree Capital Management and Owl Rock. This led to a drop in the company’s valuation to around $18 billion, down from the previous figure of $31 billion.

The home-sharing platform also trimmed its workforce by at least 25 per cent in May as the reality of the global travel lockdown began to bite.

News of Airbnb’s decision to list on Nasdaq followed on from the revelation that the company would be splitting its privately held shares, thereby lowering its stock price per share. 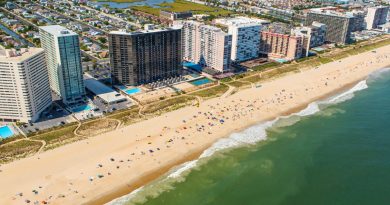 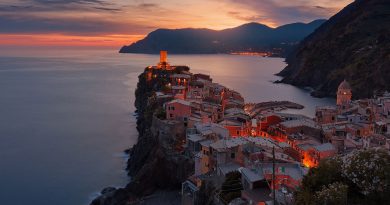 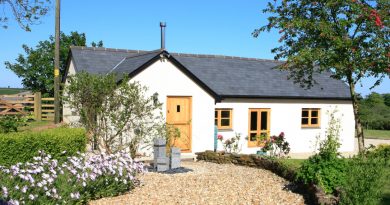 17th July 202017th July 2020 Miles Hurley
Short Term Rentalz is part of International Hospitality Media. By subscribing, periodically we may send you other relevant content from our group of brands/partners.